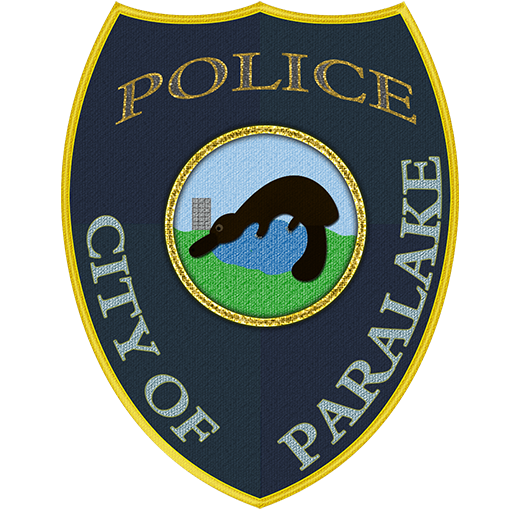 At the start of this week, an update went live to trial a 'prewhitelist' system for the PD. During this week, all Officers that weren't blacklisted were given the rank of Sergeant and were able to become TFU provided they had premium. This week is coming to an end and as a result, the community will be able to vote on ideas for the future of the Police Department and what system to use moving forward.

This vote is incredibly important and whatever the outcome will result in drastic change to the Police Department.

How can I vote?
Similarly to the Chief elections, you will have to vote In-Game using the computers inside City Hall where you will see the motions for the reform via paralake.city. More information about the motion can be found there.

Keep in mind that players that did not join the server during the trial will not be able to vote.