The adventures of Forehead Supreme: A fallout 4 character dev thread.

Who is forehead supreme you ask? 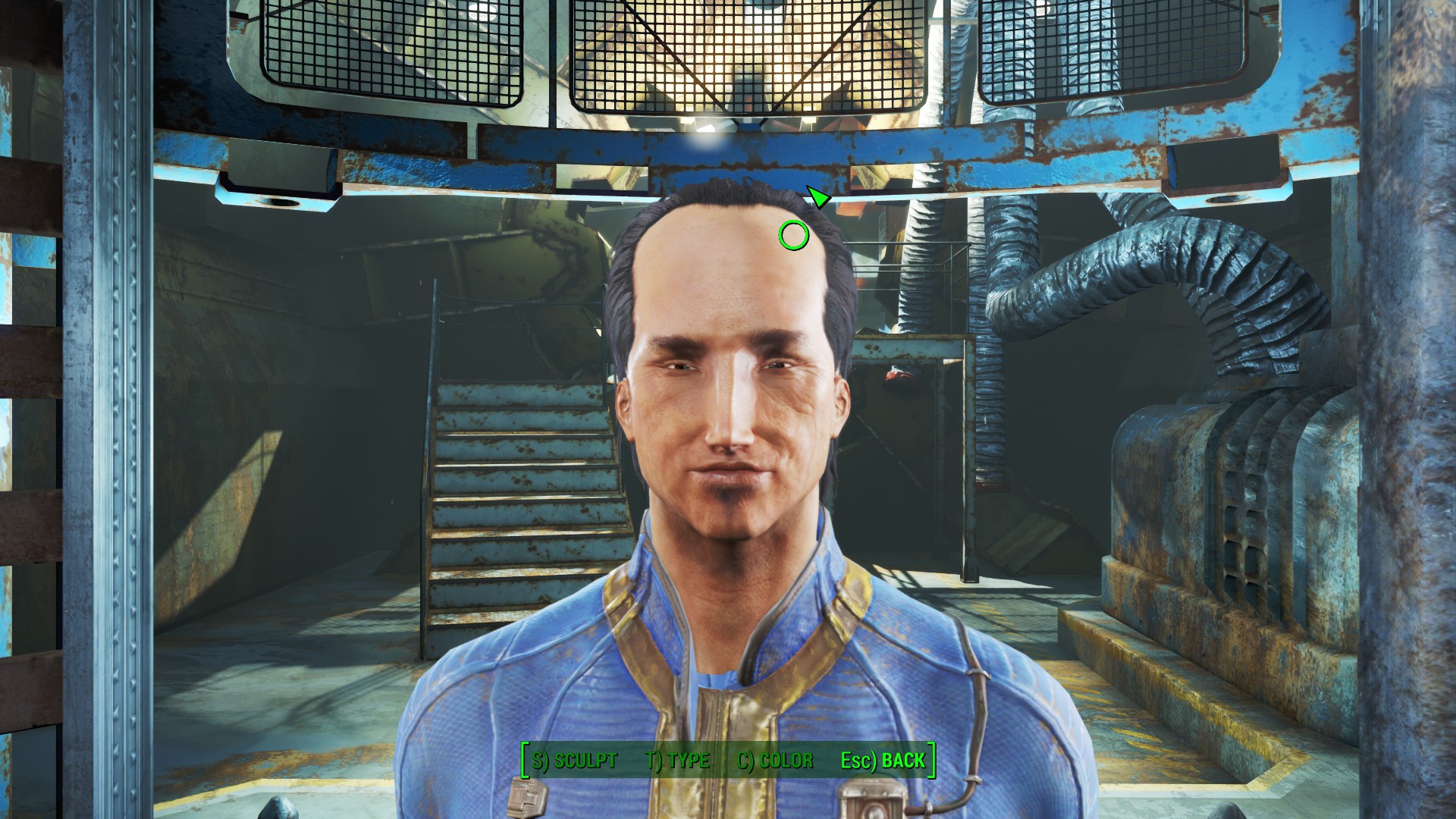 4Head supreme, also known by his full name, Foreheadus Maximillus Supreme is a true chad. The peak of human evolution. Forehead Supreme achieved his big brain by going onto reddit to roast liberals and debunk religion.

Times haven't been great for forehead Supreme, as the bombs fell and he got frozen. Kellog Rice crispies killed his wife who he only met 19 days ago on Fishforhoes.com and stole his newborn son to use the seed of Foreheads loin to power the institute. As you can see here, Forehead supreme is the pinnacle of human evolution, a truly ascended being. His only downside is he is completely incapable of communicating with another human being unless they are liberals to destroy or religious people to debunk, as demonstrated by his 1 charisma.