This is a controversial topic, but im interested to see what other people think

it's not controversial, either you think it's a sphere or you're retarded.

I think it's a Triangle.

Werhner Von Braun,
The late head of NASA, The NAZI Scientist who built the V2 Rocket during WW2, who instead of being tried for War Crimes, was brought over to the USA.
Upon his death, he requested a single verse to be on his tombstone. Was this his confession?
Psalm 19:1 The heavens declare the glory of God; and the firmament sheweth his handywork.

People often try to discredit scientists on their death beads by saying they made Christian quotes. They did the same for Darwin and pretended on his death bed he denounced evolution and everything

@Duffy I didnt know that tbh

this is his tombstone apparently, you can see it? - if you google his tombstone, every one has PSALMS 19;1. Dont think thats a coincidence but yeah, I get you..

the moon is clearly a fucking circle so we are too

Lies, The moon is a Square. It just looks round-
↑View previous replies…

@Duffy Someone i know thinks the internet is on the moon

We Triangle Earthers find it offensive, that you haven't added us to the vote. Therefor we ask @Collier politely to demote this fucking nerd, this is completely outrageous and absurd, we demand the respect we deserve. We have an eye on everyone and everything.

I will add, a new option for people like you

Sorry NERDS! But let's see your precious science answer this one!!
Wake up sheeple! 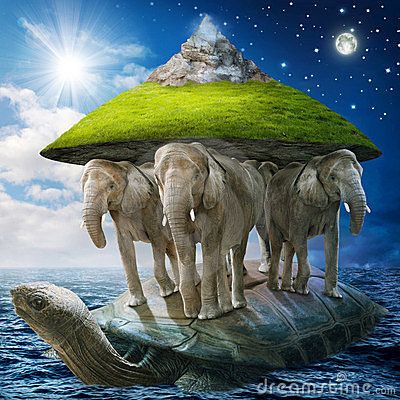 It's triangle so we agree.

It's common sense. It's a sphere, science has proved it so many times and still some retards think it's flat.

That's what they want you to think!

Well, it seems flat earthers think the government has something to gain by keeping the 'truth' secret
↑View previous replies…

@Palodhi Stop, just stop. The earth is clearly a fucking Triangle, everyone is lying. A Triangle on a Turtle back.

excuse me wheres my earth

Please look at the vote categories, you would fall under 'Another wrong shape'

Here's evidence from tesla proving the real shape of the earth

This is fake hoovy earth is true

BEHOLD
THE TRUE SHAPE OF THE WORLD 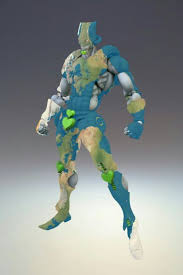 See, its a sphere

It shouldn't be but apparently it is

NVM BOUT THE TF2 HEAVY BOYS THIS IS THE TRUE SHAPE

none u of know what ur talking about, even nasa says its not a sphere !
its quite literally an ellipse. 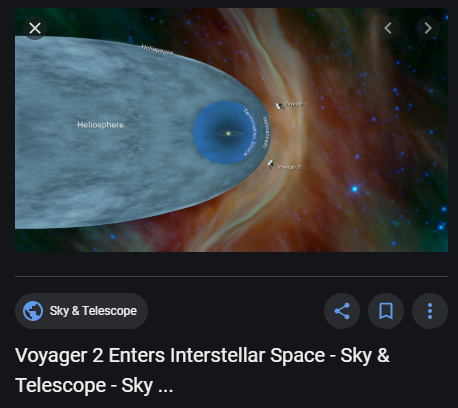 EDIT: nvm its a bagel 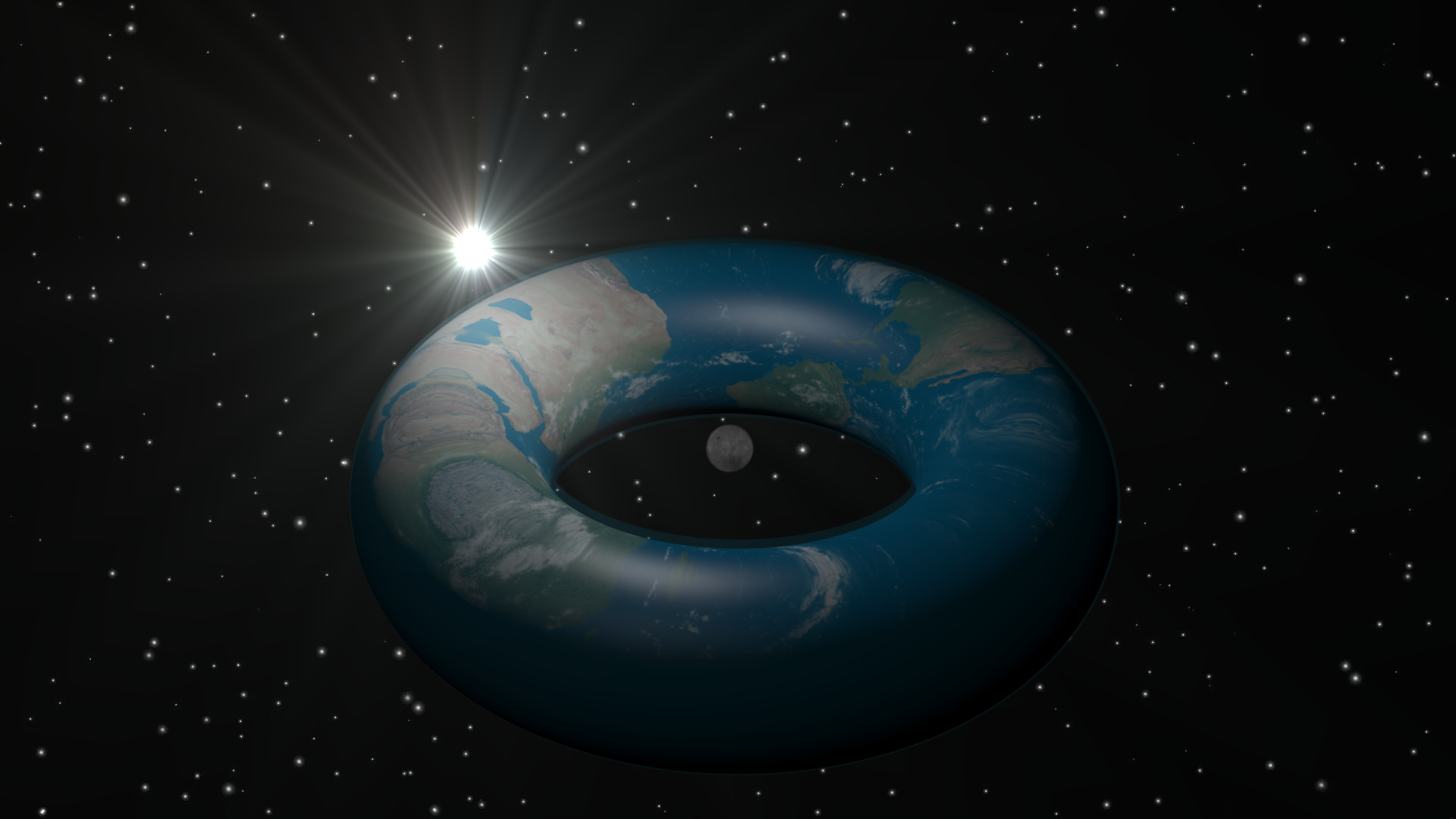 You're all fucking retarded, everyone knows that the earth is a trapezoid, research your topics before you go spewing weird shit and end up looking like a dumbass.

To be a bit serious, the eye has no limit to how far it can see, other than stuff blocking such as trees, buildings, hills etc otherwise theres no real limit. If you aren't too retarded if you look somewhere clear, you can clearly see the earth bow down as a circle or whatever how you want me to describe it. Therefor it's a fucking sphere/circle get the fuck over it.

If it wasn't for the fact that earth wasn't so colossal, maybe moon sized, you'd see how the horizon curves, bends, whatever the fuck you wanna call it. That's one of the main reasons flat earthers don't believe it is a sphere, it's just too big.

But that's the thing, you CAN see it curves if you look for it.