Locals of Hicktown, some affiliated with the skinhead streetgang active in the neighbourhood.

Hicktown Skinheads (EHS or EHSH) is a white supremacist streetgang mainly active in the northern parts of Hicktown.
A majority of their members are local white teenagers and young adults, born in poverty, surrounded by violence and crime. The gang is noted for drug trafficking, especially Methamphetamine, aswell as burglarly, aggravated robbery and car theft. Although a white supremacist gang, their ranks consist of hispanic individuals aswell, due to the large population of hispanics in the area.

Hicktown has a 64% unemployment rate. Almost 40% of males between the ages of 18 and 26 have been charged with either a violent crime, or a drug related crime. Young white teenagers are being recruited and used to the gang's benefit in change for protection from the other non-white gangs active in the area.
From the year 2005, violent crime has doubled in the neighbourhood. 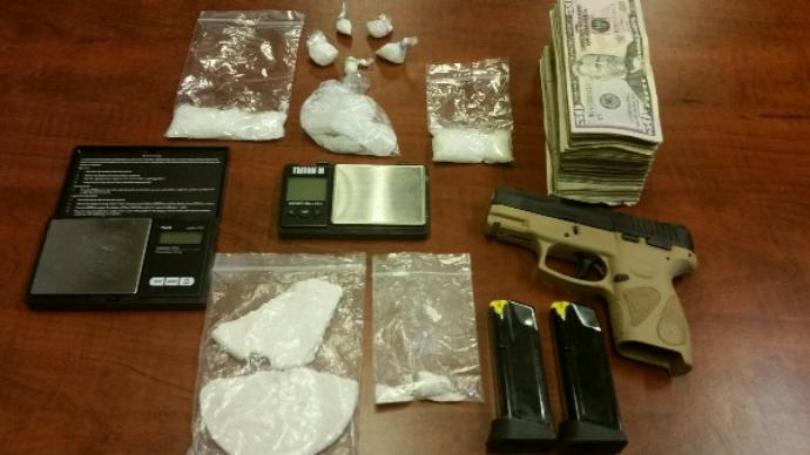 Drug bust on Sustancia Road, Hicktown. A handgun with no serial number was tied to a double homicide which took place two months before the bust. 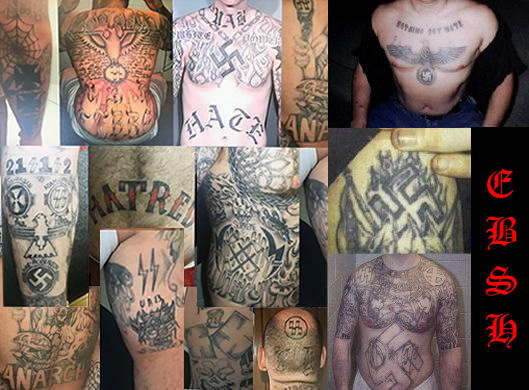 Hicktown gang investigation leads to 2 facing charges in murder and robbery of man.

Two men are facing charges in connection with a double homicide in February, 2015 in which two
African-American teenagers, aged 16 and 17, were brutally shot and killed in an apartment in
Regal Apartments in Paralake, according to Paralake Superior Court records.

Jonathan Perry, 25, of Hicktown and Matthew Wright, 27, of Suburbs are facing charges including assault with force likely to produce great bodily injury, assault with a deadly weapon and armed robbery, all felonies. They have not entered pleas but are due in court for arraignments April 20, court records show.

The charges are the culmination of Paralake's gang investigators’ roughly monthlong probe into a violent white supremacist streetgang, according to police. 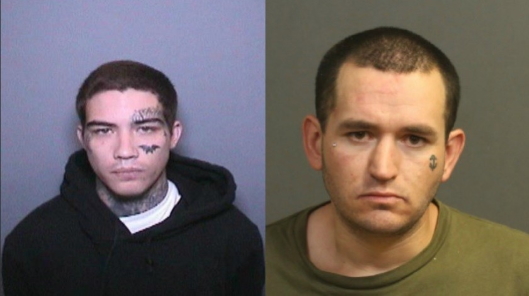 Jonathan Perry, 25, of Hicktown and Matthew Wright, 29, of Suburbs are facing felony charges in connection with a Suburbs robbery and double homicide case, according to court records. (Courtesy of Paralake Police Department)
Last edited: Feb 7, 2020

/// This organization does not promote OOC racism.

This is some major deja vu where that photo is concerned. The only difference is that the dollars were pounds and there was more washing powder and ketchup on the table.