Imagine this:
You are flanking a PD raid on projex, kill 2 cops and the others are clueless, then someone opens his mouth in OOC and screams "omfg flankers" and now the entire pd force knows you are flanking.

Should a rule be in place?

15 second cool down once you die

On a WW3RP server, I was warned for "metabaiting" after saying in OOC "How do you even get on top of the tex building?" after dying to someone on top a specificly named building. I consider this warning fair and deserved, but whether or not this should be implimented here, I remain impartial, since alot of people do this accidentally, just like I did.

The problem is, its impossible to determine if someone had used the OOC message to gain information about a situation or if they just heard shots and / or responded to the life alert, so in my humble opinion, these kinds of situations would just lead to long-winded AR's that take weeks to resolve and result in no actual action taken.

Maybe if we implemented some form of restriction, we wouldn't need a rule since it's impossible?

No, a rule isn't necessary, stop looking for problems that don't exist, everyone knows when there are flankers before someone types it in OOC.

you can't just say its a problem for other reasons without stating them, that's so stupid

Criminals do the same. i can't count how many times someone has said "ah damn 1 left" or some shit in ooc.
staff do nothing about it as usual, theres no need for a rule but it seems like if i call someone a name its instantly gone while they ignore this stuff 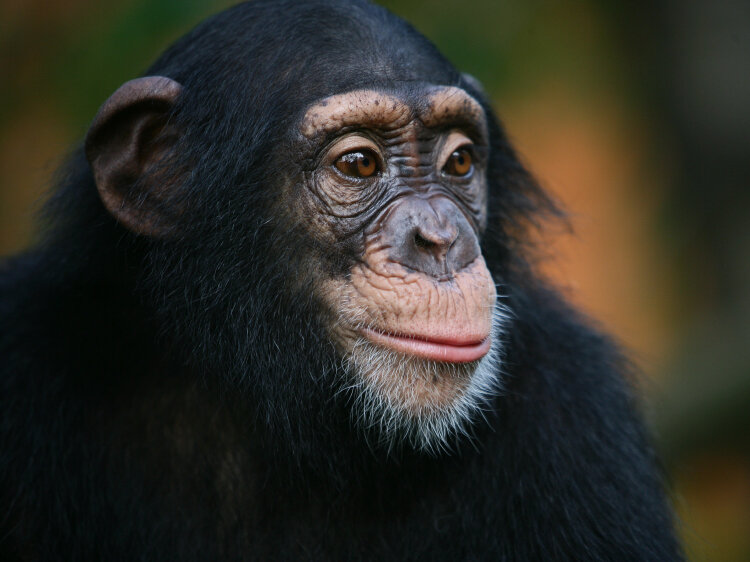 That AS50 shot from the Bazaar where the AS50 is now located next to my corpse should've annihilated the TFU who is now low at Gas Station with an M4. Fucking hell.

there is already a rule in place, and it was mentioned by @A1L in the first reply to this thread.

3.24 - Staying In-Character
"Players are prohibited from bringing out of character information into in-character gameplay."

In other words, if someone decide to smash their keyboard and type "fucking flankers" in OOC, you should not react as though you know this, until the moment you are told IC or you can see it yourself.

If you want, maybe suggest to add some more to the explanation of the rule, including a part that specifically says you shouldn't type IC information into OOC, if that information may affect a current ongoing situation. Of course, I don't write rules, and I expect that the wording should be much different, but at least it's better than making an entirely new and redundant rule.

Someone could say “behind you” in OOC and you turn around. It can’t be proved 9/10 that someone uses the info, just make it so you’re unable to send message whilst downed or a time delay.

No rule needed, it's partially covered by 3.24 and commom sense for any RP server.

I also tried to counter this issue by trying to bring back /looc to atleast limit it to local area (including toxic comments) so not everyone would have to know but it seems that my suggestion was denied. If it really becomes a wide problem they'd have to disable OOC while dead but I hope that will never happen and would go with OOC gags that maybe last some days instead. Here is the thread https://perpheads.com/threads/make-looc-usable-while-dead-suggestion-thread.33470/

Thats where Steam chat comes in!

@Brinch Kicks for anything like this and rightly it should be a punishable offence, it ruins RP.

I killed like 10 people with rifles and stored 4 of them before putting in OOC "shitty meta cunts" because @Kenty came after I killed like 8 and got kicked by Brinch and lost all the remaining wepons, think I learnt my lesson.