Today's major update is the addition of image entities. These entities allow you to display images from imgur on them, as long as they have been approved by the staff team.
This is similar to how TVs were used previously, but unlike TVs there is no limit to how many of these signs can be displayed at the same time. (Although there currently is a limit of 4 image entities per player, extended props 8). 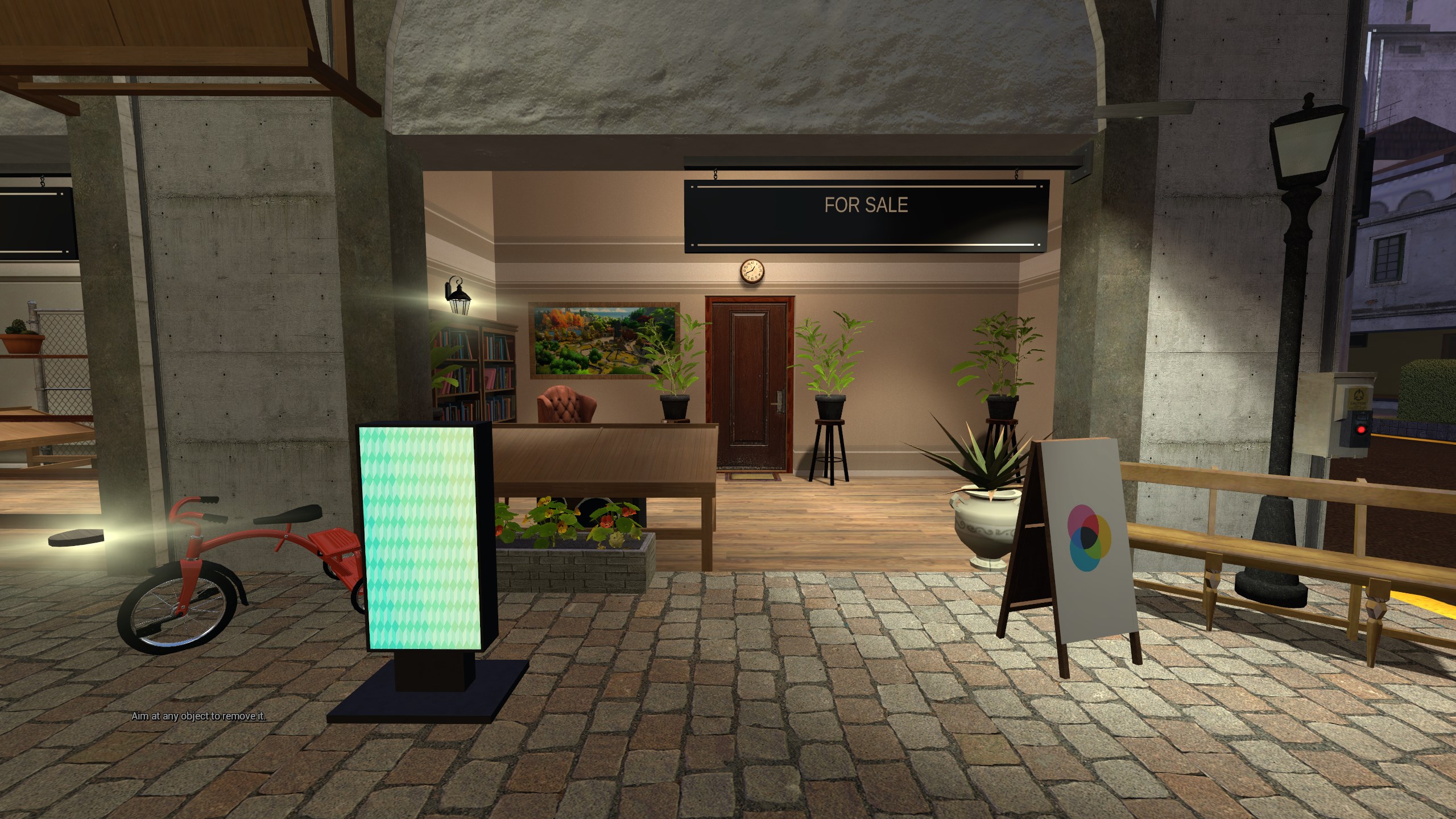 @Lelios1 was very busy and added a wide variety of different image entities, such as simple signs, illuminated signs, image frames and flags (which can also be used as posters). Illuminated signs work similar to TVs in that they can be self-lit by pressing E on them, while the other image entities are lit purely by the environment. 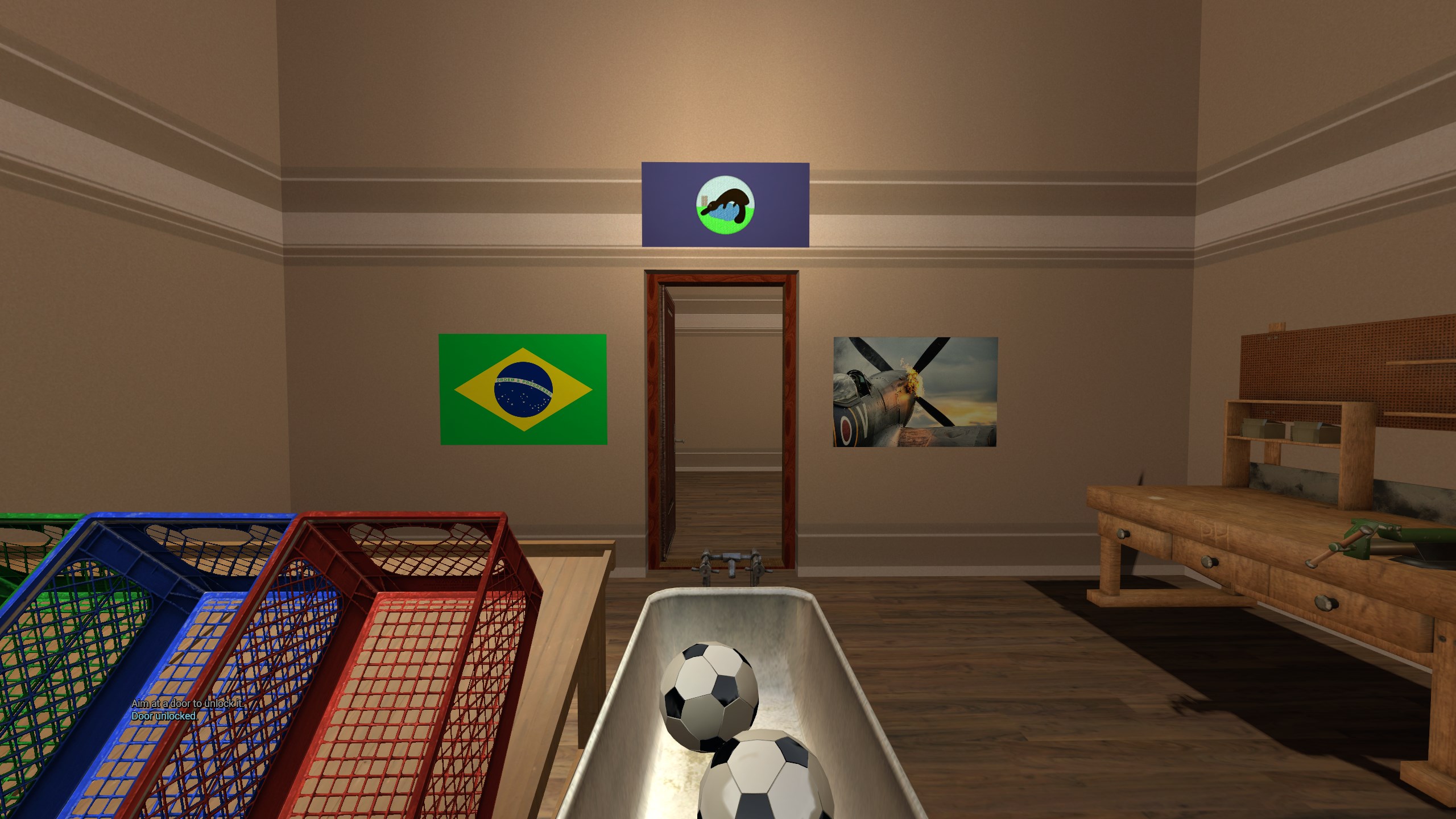 We hope that these image entities can be used to improve passive RP for both shop owners as well as organizations.

Images can be selected in a nice new UI made by @Bolli. It displays a preview the aspect ratio of each image that you have previously requested. Since any image will have to be requested before being able to be used, it also shows the status of the image (green dot = approved, yellow = in approval, red = denied). From this UI you can also rotate any images by 90° increments before setting them on an image entity. This is useful for example for image entities of the aspect ratio 2:1 and 1:2. 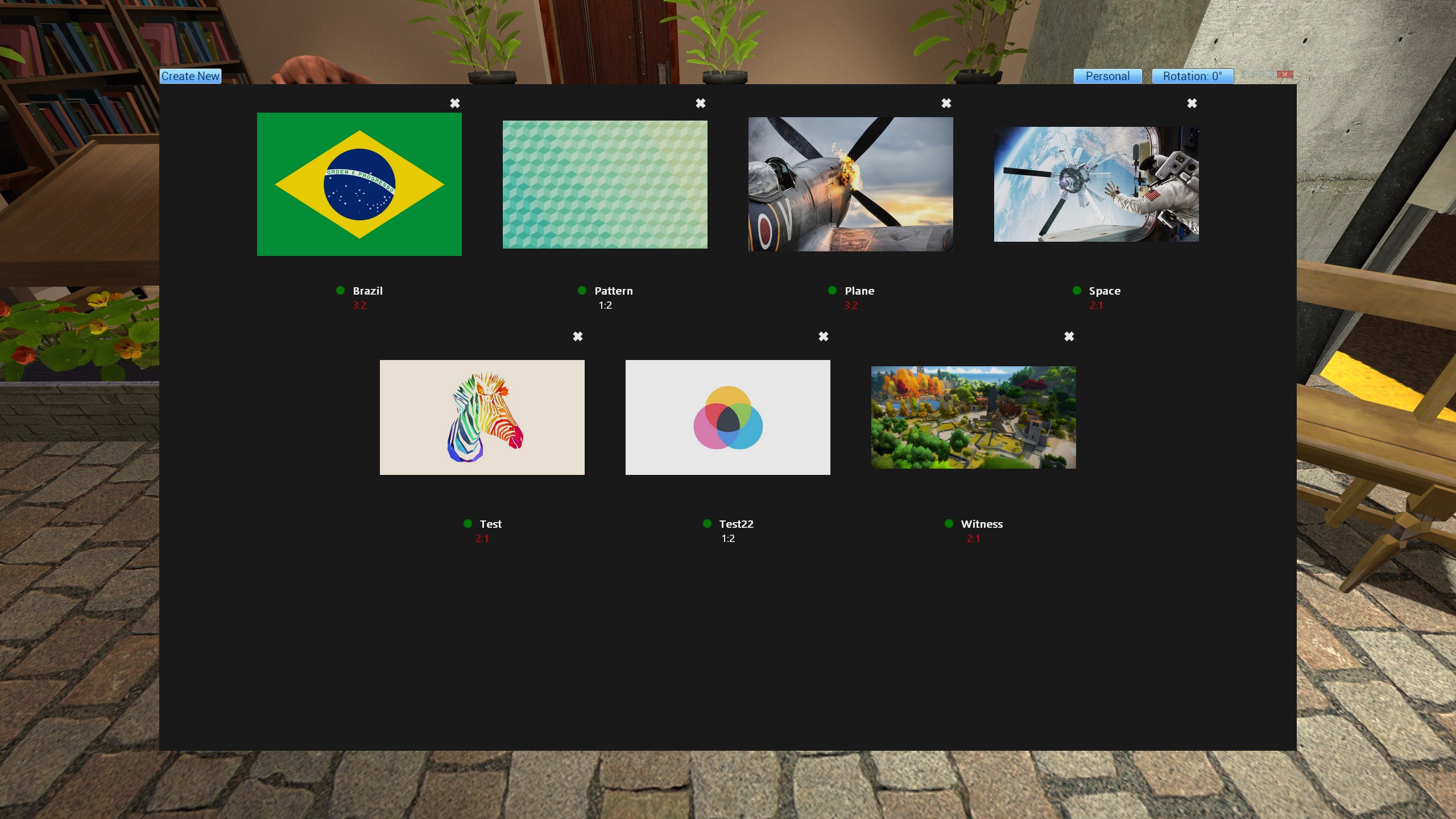 To request a new image, simply press the "Create New" button in the top left of the new UI. We currently only accept images from imgur in the following format:
https://i.imgur.com/3BAGBwn.jpg
Please note that these images may be at most 1024 pixels wide on either axis, so please rescale the images appropriately before uploading them to imgur.
As shouldn't have to be mentioned, only appropriated images will be approved by administrators. We especially do not want any nudity, toxicity or any other offensive material to be used as images, so do not even try.
Requested images are saved, so for each image you only need to go through the approval process once and each player can have up to 20 approved images. 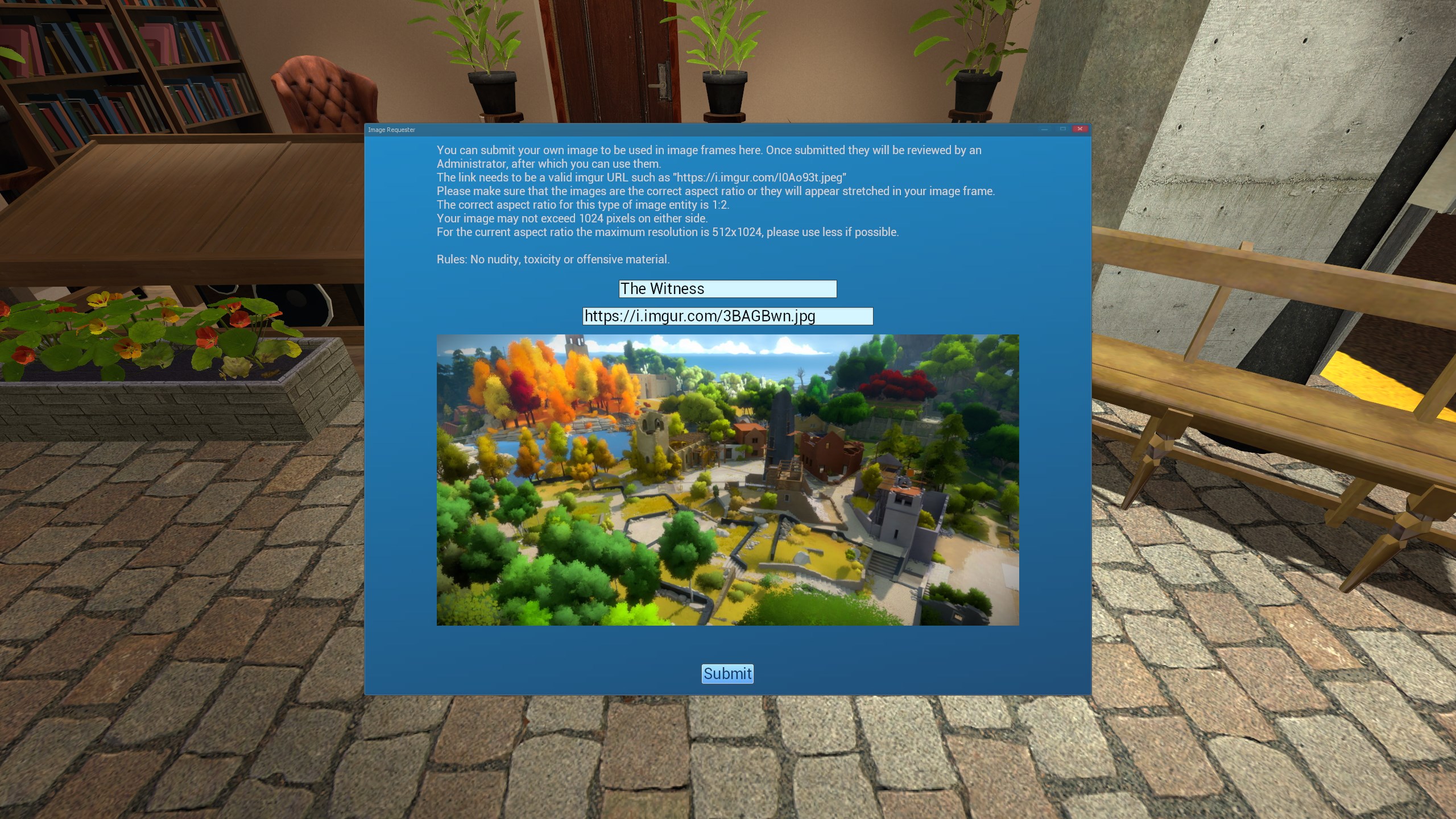 There is also a perk for organizations that allows organization members to share images. You can also simply copy over a personal image to your organization by right clicking on the image. Previously approved images do also not have to go through the approval process again. 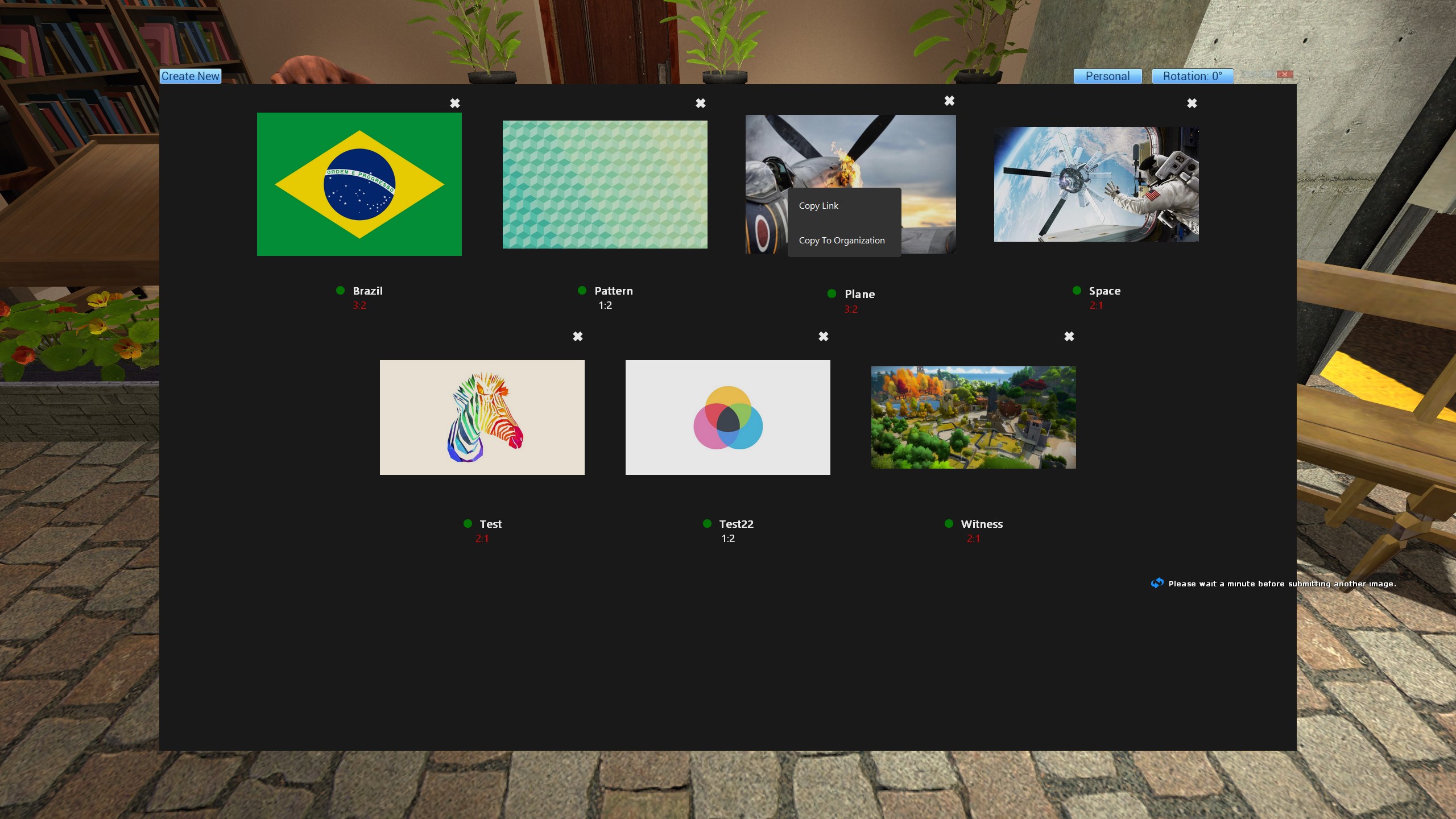 Another feature of today's update is the ability to customize your speedometer. You are now able to visit the car upgrade NPC and customize the speedometer of each of your cars.
These customizations will be per car and are visible not just to you, but anyone who drives your vehicle. 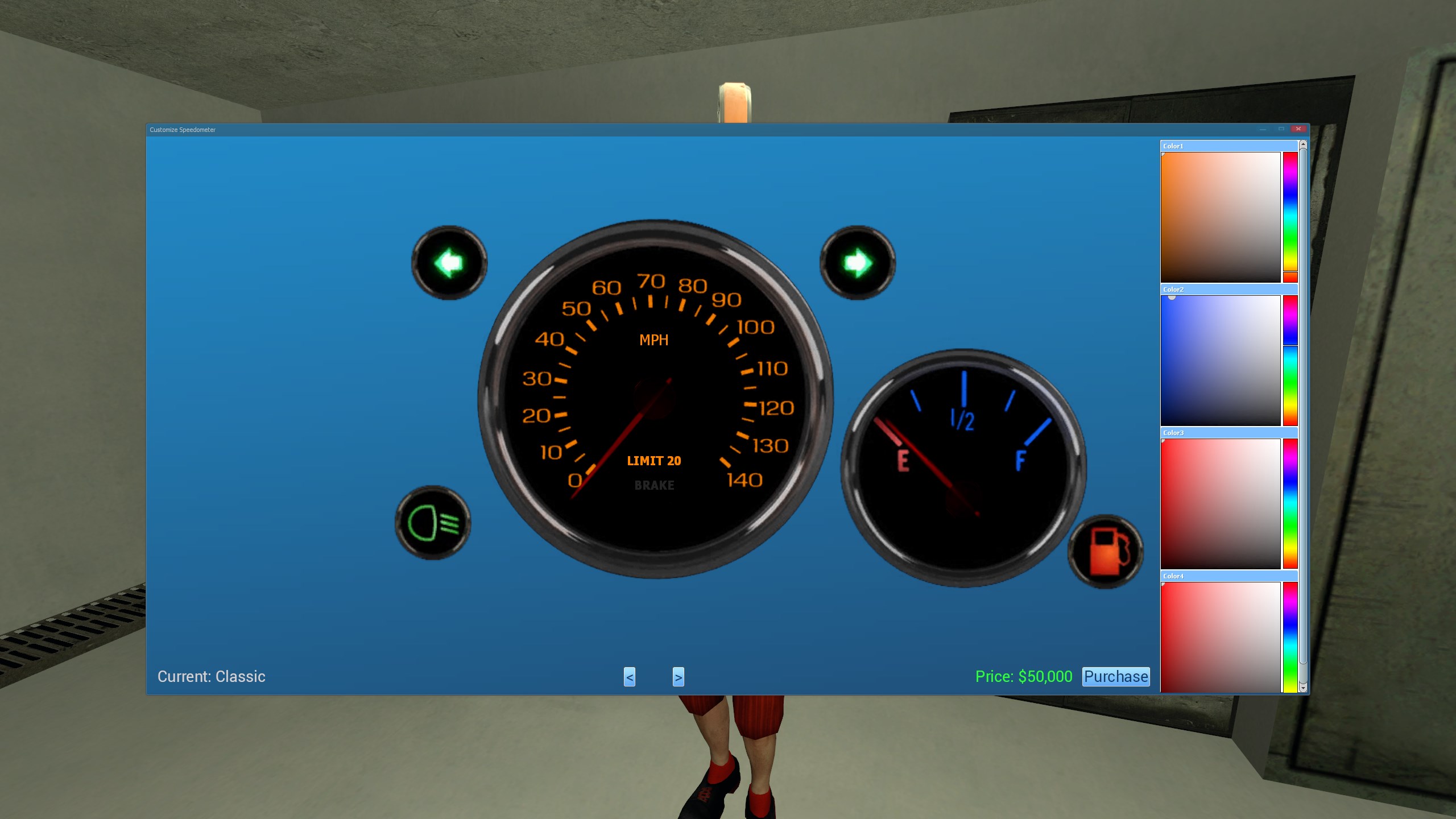 Thanks to the amazing @rogue we also have a great new speedometer that you may choose and customize to your liking. 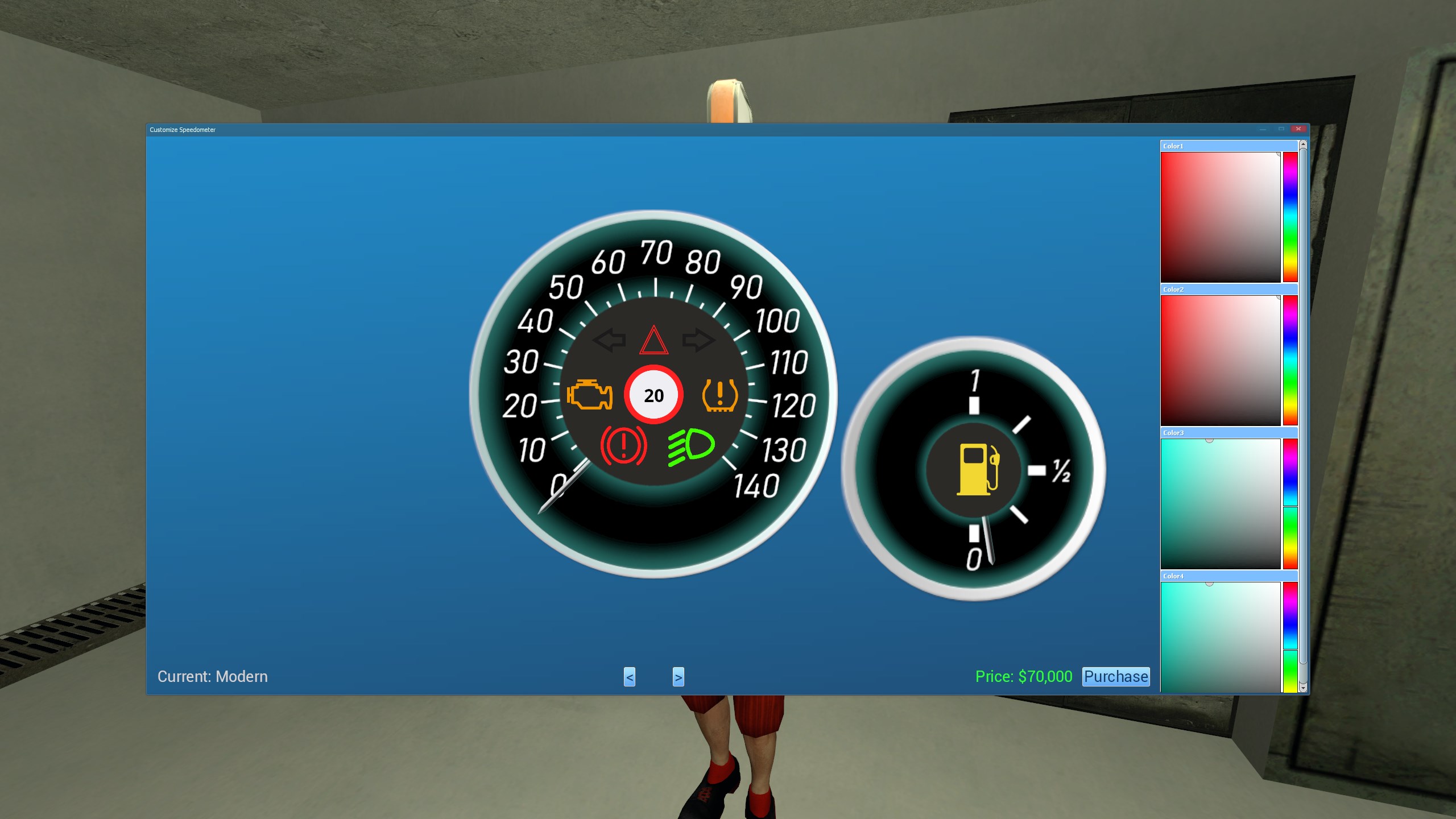 We will also add more speedometers in the future for even more customizability. If you have any suggestions for speedometers we should add, feel free to post them in this thread!

What a great update, I can see the shops being much more creative now just on the pictures alone.

When is chess being added 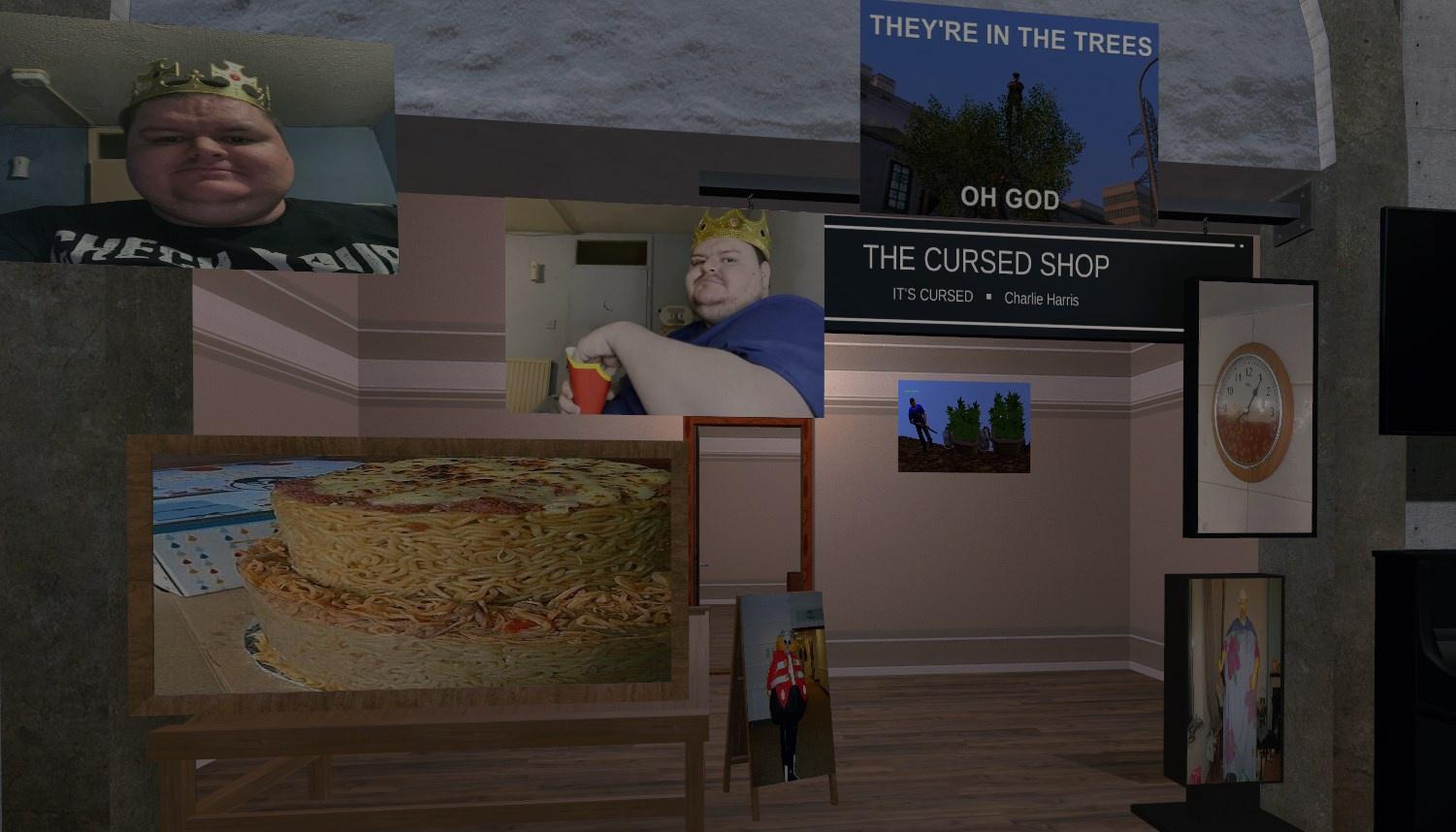 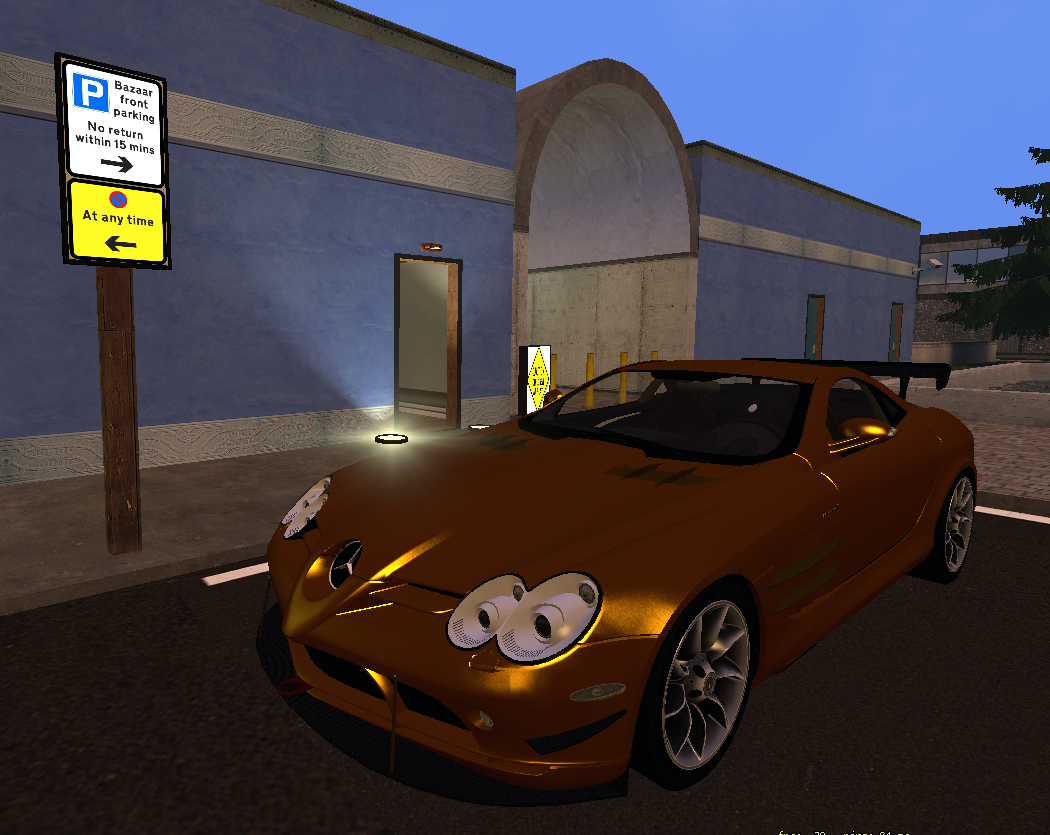 I consider this an official win for the road traffic unit 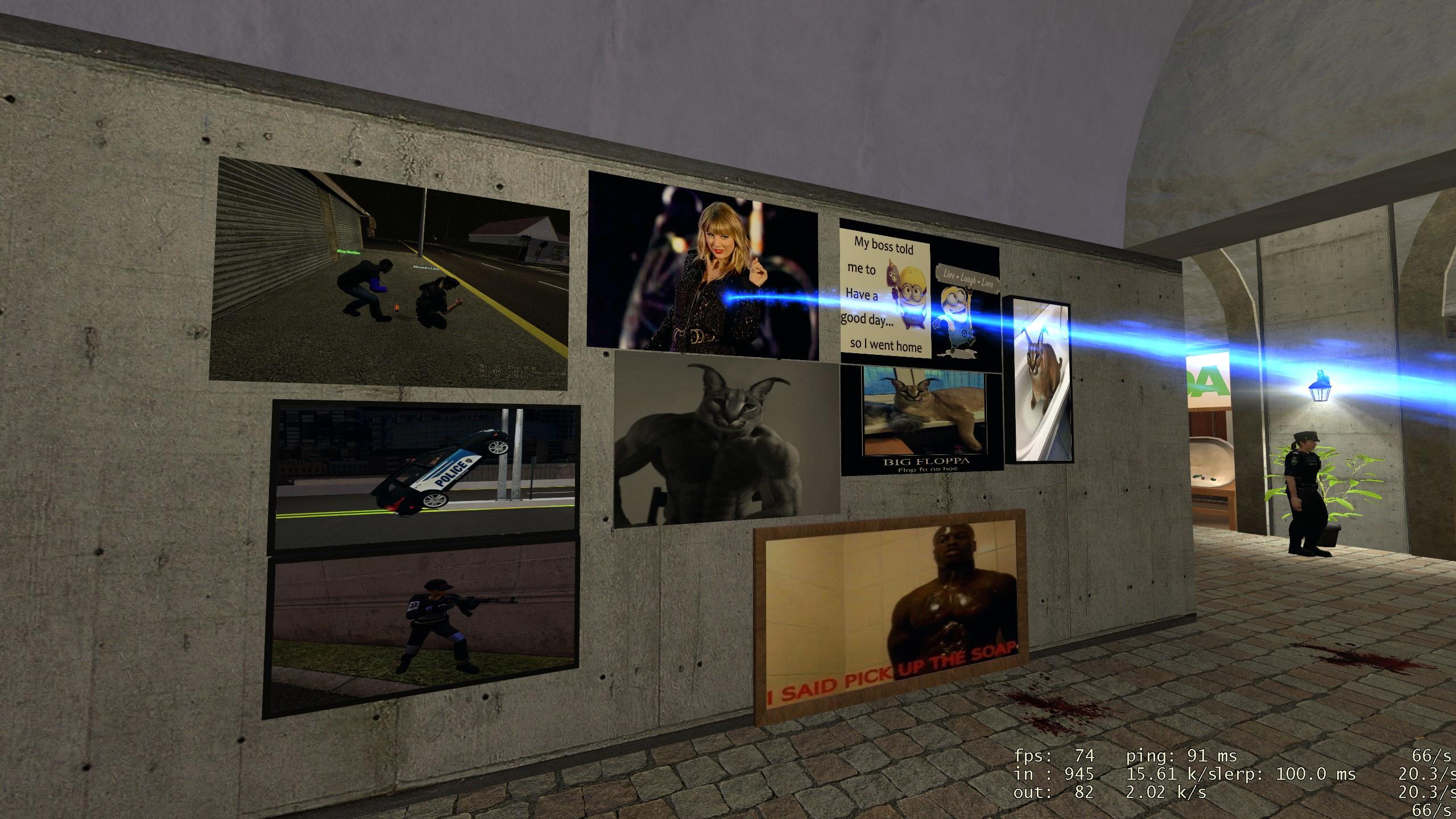 Are government officials able to customize the speedometer for their cars as well?

@Kenty the decoy is now indestructible…

we gotta bring back the @LegendRF one too

I did not picture this update going any other way

We made it in the trees boys

W update, now all we need is TinyCalc to be updated with all the new items!

Brandify said:
W update, now all we need is TinyCalc to be updated with all the new items!
Click to expand...

Wall Decals: The update to save perp