Time has flown past this month, sorry for the late post but here's the Community Spotlight #2. Sadly this month we have lost one of our best developers, hopefully temporarily, but I hope you can all join me in thanking @Samuel for everything he has done for the community as he was often underappreciated. But we can also welcome @roxie and the return of @Ayjay to active development!

Anyway, hope you all had a lovely Christmas and a Happy New Year, without further ado let's get into the spotlight...

I have seen many exemplary examples of roleplay so there will be a few people to mention this month...

@You sure -.-' ? aka Duke Ford has been outstanding in his roleplay this month. I am sure we have all seen his cigarette shop and interesting mayor roleplay. Keep it up! Contact me in-game to receive your $50,000 reward.

@MidoTheCigar has been really raising the bar for the expectations of passive roleplay builds, he has won multiple house decorating events this month with such builds picture as shown 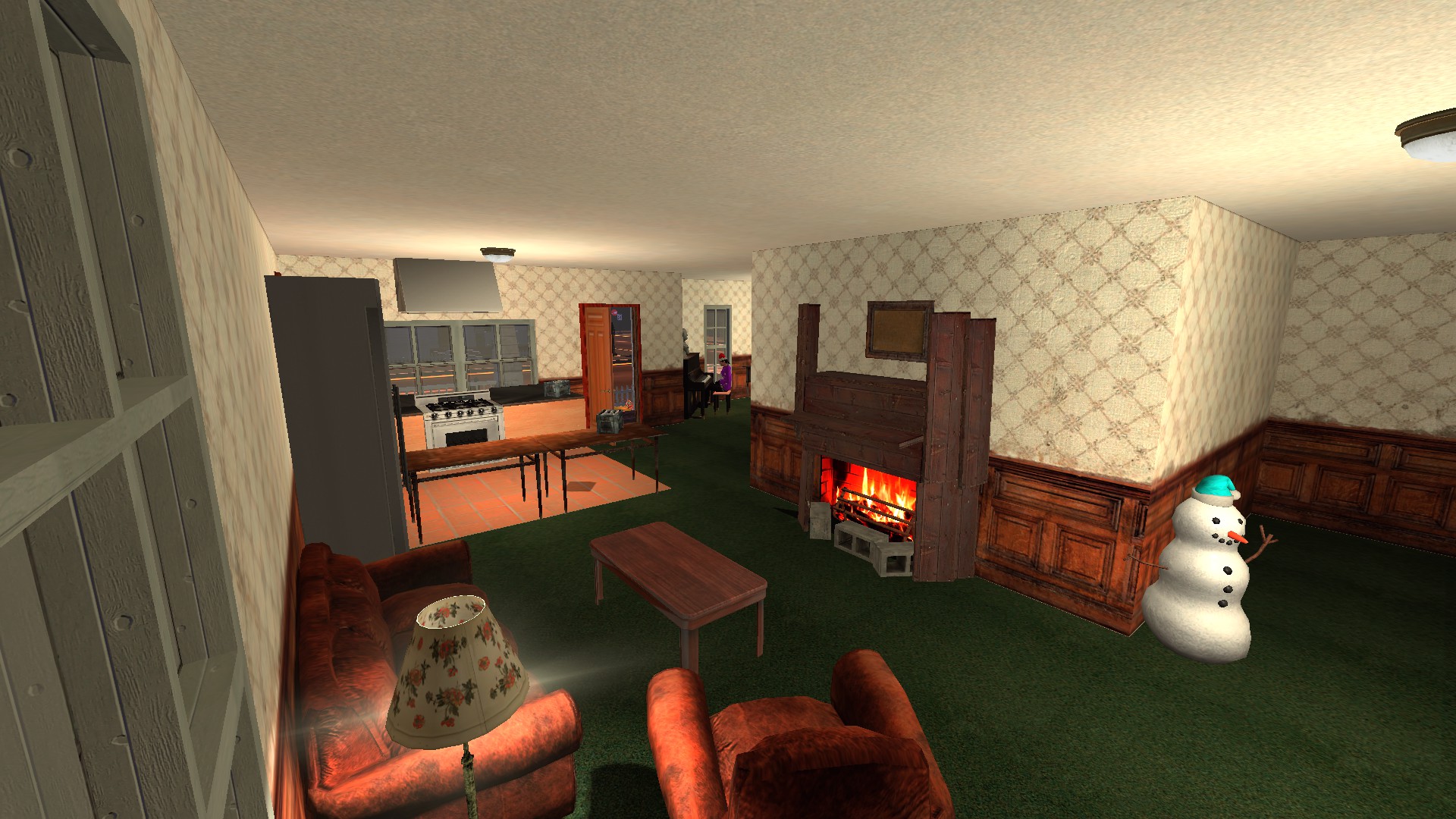 @Palono, a previous roleplaying great, has made a return with the German Mafia gun museum and on scene poker table, as depicted 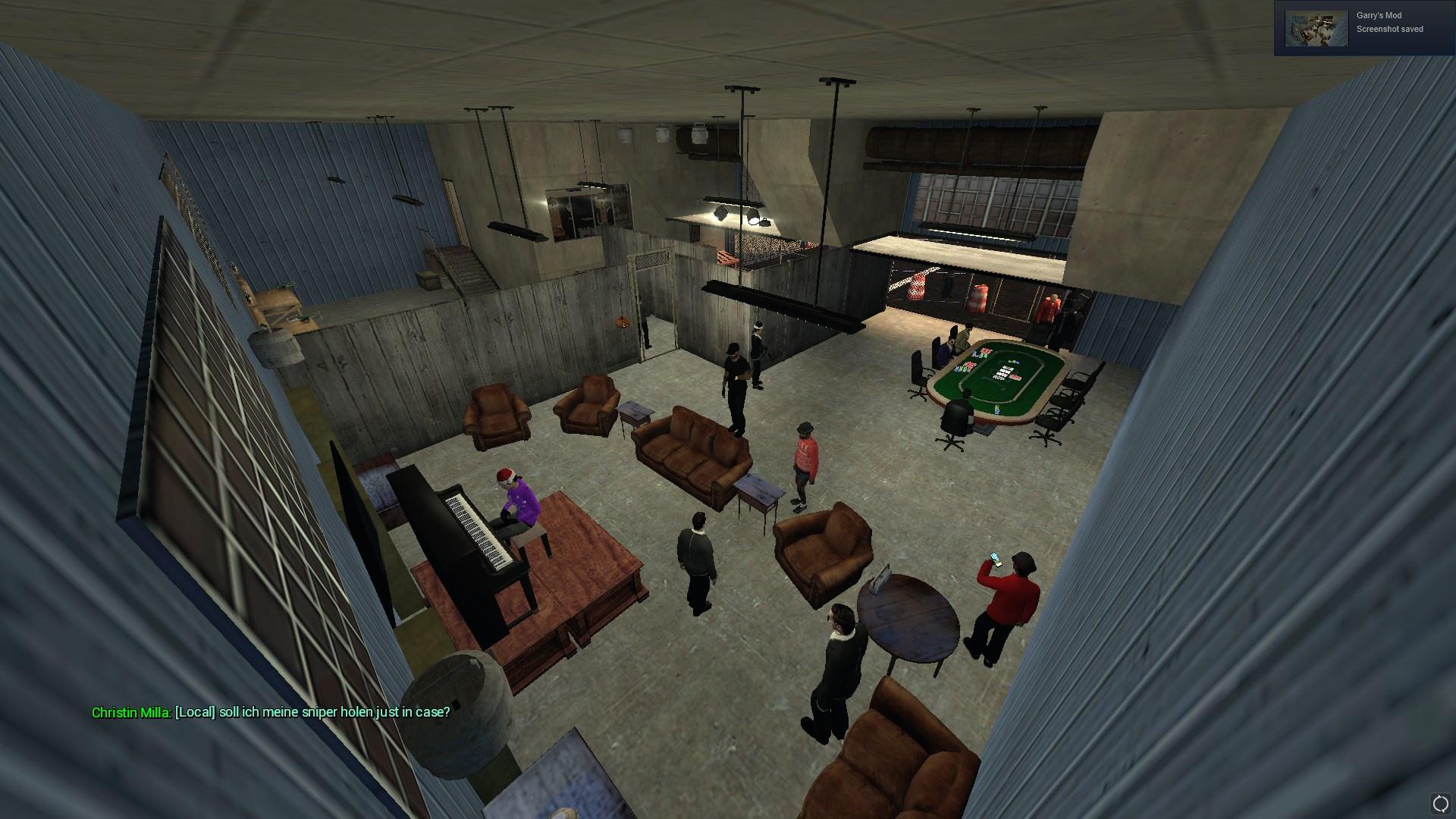 The community's favourite crown victoria driver, @The HitMan, made another classic crash moments as seen below

@Kenty, has been outstanding in his repeated help of new players, I really hope you can keep this up and hope the rest of the community follows by example. We have had a massive increase in new players the past month, with it peaking at 25 in one day, so this is really welcoming and I hope any of the new players among us stick around.

Another year and another secret Santa to recap, the gifts were distributed as follows;

Very special thank you to @curak in helping organise and administrate the Secret Santa, he did the majority of the work and I have to say, it was very much appreciated.

Also another thank you to @The HitMan who spent nearly £800 on gifts during a time when a lot of people could use some kindness!

Anyway, that's all. I hope I speak for all of us when I say I am looking forward to what the new year brings for PERPHeads.
Last edited: Jan 3, 2021

Blocked said:
your wording made me think that samuel died or some shit lol wtf
Click to expand...

Blocked@Hayden said the same. I told him to read the word temporaryily and that sorted him out

Mim said:
@Hayden said the same. I told him to read the word temporaryily and that sorted him out
Click to expand...

Mimnow samuel is in a coma

Blocked said:
your wording made me think that samuel died or some shit lol wtf
Click to expand...

Blocked@Blocked I'm dead inside so...

Samuel said:
@Blocked I'm dead inside so...
Click to expand...

blobvis 2.0 said:
That moment they need 2 people to replace Samuel
Click to expand...

blobvis 2.0lets not get too ahead of ourselves

nutrient11 said:
I knew bristol was cheap but I never knew it was that cheap
Click to expand...

nutrient11Houses up north are much cheaper.

nutrient11 said:
I knew bristol was cheap but I never knew it was that cheap
Click to expand...

nutrient11we're scum of the earth down here

FatGeorgeI like that he immediately went to me after spending all that and said "Beat that you money giving whore"
I only reached €240, unfortunately.
You must log in or register to reply here.