Update Log - 19/05/2020​
A decent sized update will go live tomorrow morning at the restart. Please make sure you have downloaded the latest Content Pack 14 before joining the server.

A couple of previews:

Organisation Changes:
Other Changes:
Bug Fixes:
Thanks to @BigBenji, @Bolli, @Feras, @Speedy for ideas. Thanks to @Carrot and @Code Monkey for testing.

Thanks to @Carrot and @StephenPuffs for creating the new poker table model and materials. Thanks also to @Samuel for writing some code.

As always, continue to post Ideas and Suggestions if you want something improved, or Bug Reports if you find something broken.
Last edited: May 19, 2020

That poker table is fucking fire.

Time to have some underground illegal casinos with the boys

Is the poker table low or high stakes?

Low stakes. We'll see how things go, but we might add the option for the owners to define the stakes, with higher stakes being unlocked by different perks.

TinySlayer said:
Added the option to add the PMII scope to the M16A4 and the SG550
Click to expand...

@Devon Stewart Fix what? Its working as intended, no changes has or will be made to the PD armoury atm. A request like that needs to come from CoD, really up to them what cops can use.

Can you tell if a property is owned by a new player?

Yeah U have to use 12 Bobby pins

You can't even pick up the poker table for some reason

Corona delayed the arrival of V5 by 2 years sorry.

Solution for this problem? It started happening after this update. 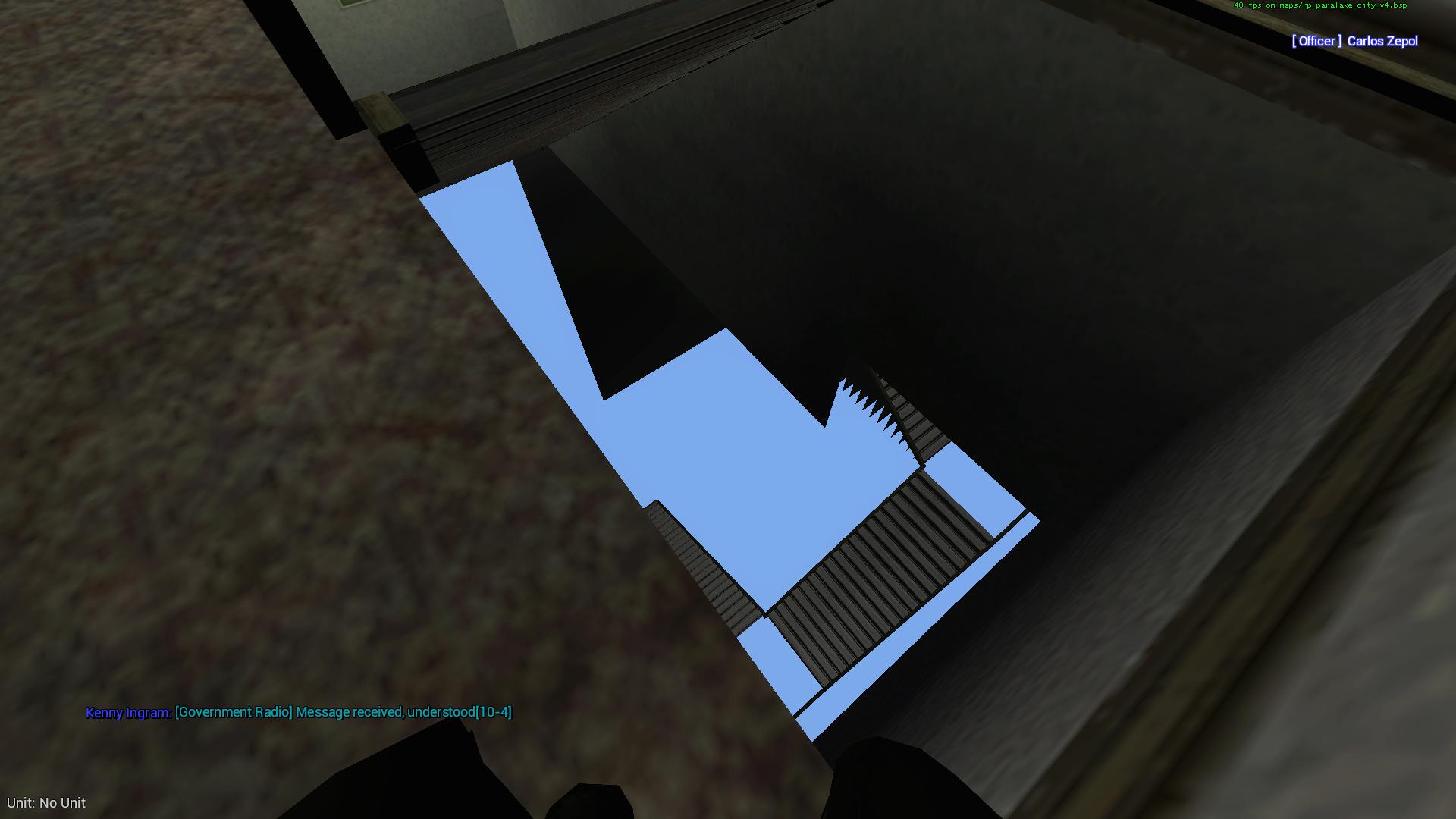 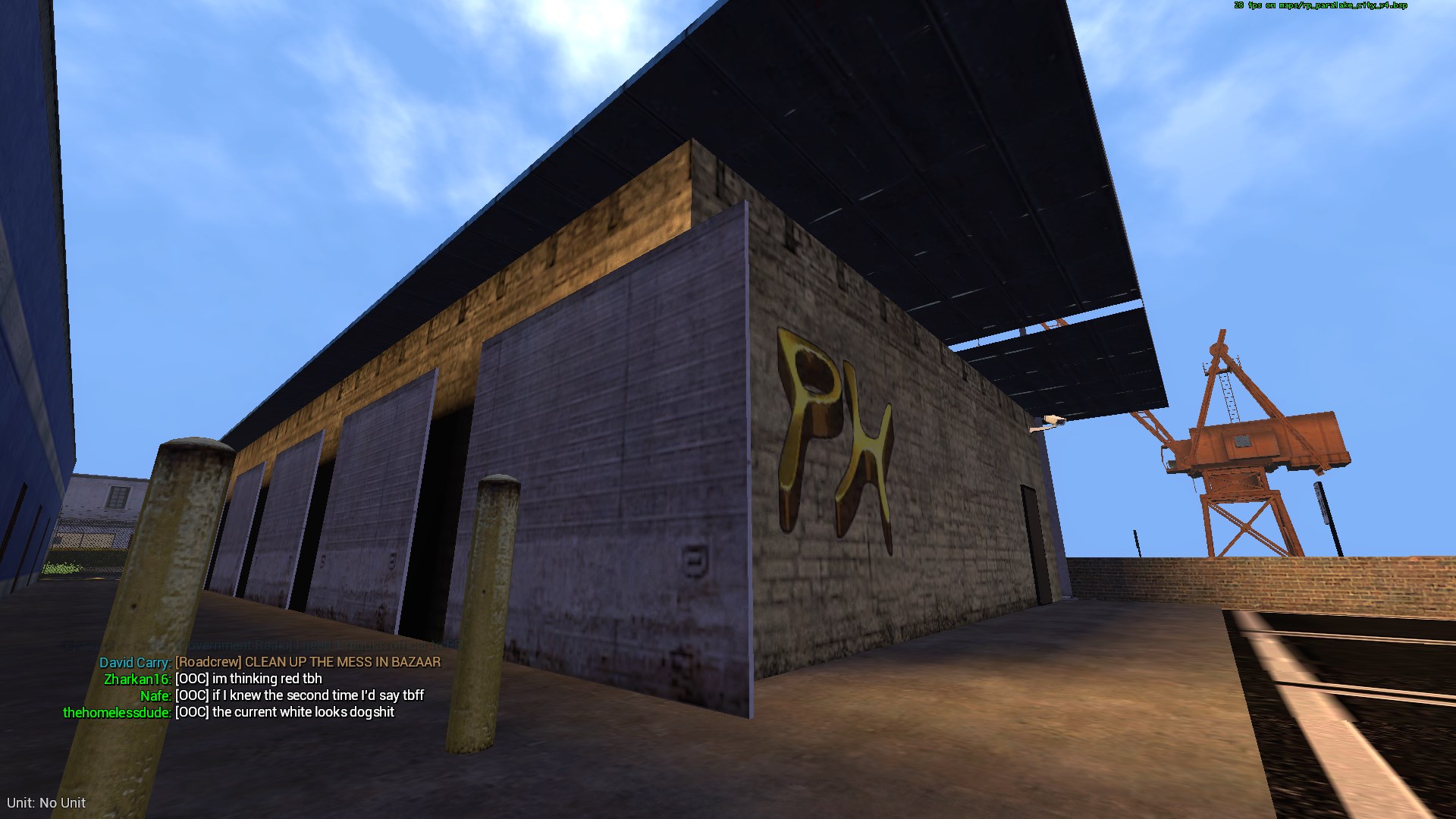 conflicts with an older version of the map

Just unsub from every old map and keep this map. Should fix it

TinySlayer said:
The lockpicking skill is no longer as effective against new players
Click to expand...

TinySlayerFind a sweater, get him to buy a property and give you keys. Ezpz

The sweater has now benefitted from your money and/or your protection? Win-Win
You must log in or register to reply here.