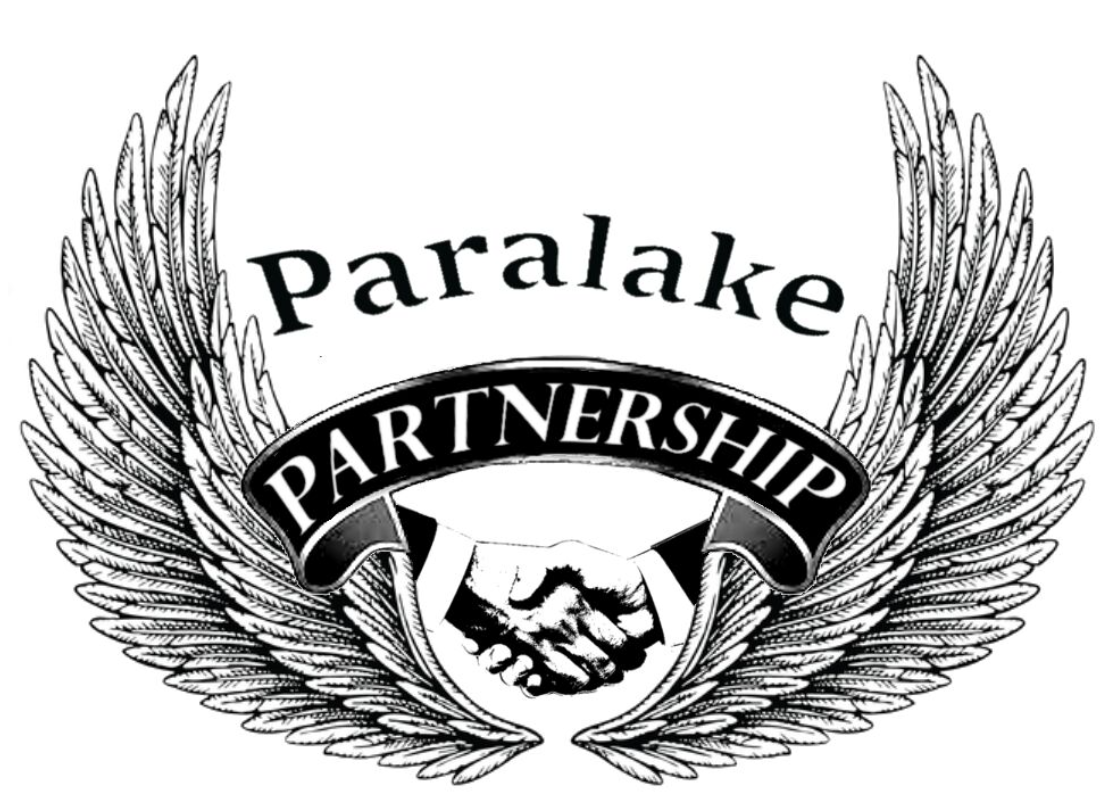 
Executive Partners are the leaders of the organization. Each partner has an administrative role, carrying out organizational responsibilities and maintaining the organization's interests. When members have made suggestions for changes in the organization, each executive partner must partake in a democratic process and cast a vote.

Managing Partners helps run the organization on an administrative level. They share the same responsibilities as an Executive Partner. They are usually a bit more hands-on and are expected to manage the ambassadors.

Advisers have yet to prove themselves as representatives but assist ambassadors in their duties.

Associates cooperate with the organization but do not have full membership.

i dont know why but if a fraction has "paralake" in their name and its a org, it gives me paralake pengiunship vibes xd. Good luck with this m8

Paralake Partnership has expanded its operations into pest removal. For too long the HoodRats have been causing infestation on the streets of Paralake. We have taken it upon ourselves to rid the city of this vermin.

I am now a proud member of the Paralake Partnership

Commando Vermelho Shall assist you in any needs against the hoodrats,
Manpower
Bombs
and many more

Commando Vermelho Shall assist you in any needs against the hoodrats,
Manpower
Bombs
and many more
Click to expand...

Thank you for contacting us.

We would like to formally accept your help against the rats.

The business meeting we enjoyed with [REDACTED] organisation to discuss the rodent infestation the city is facing. 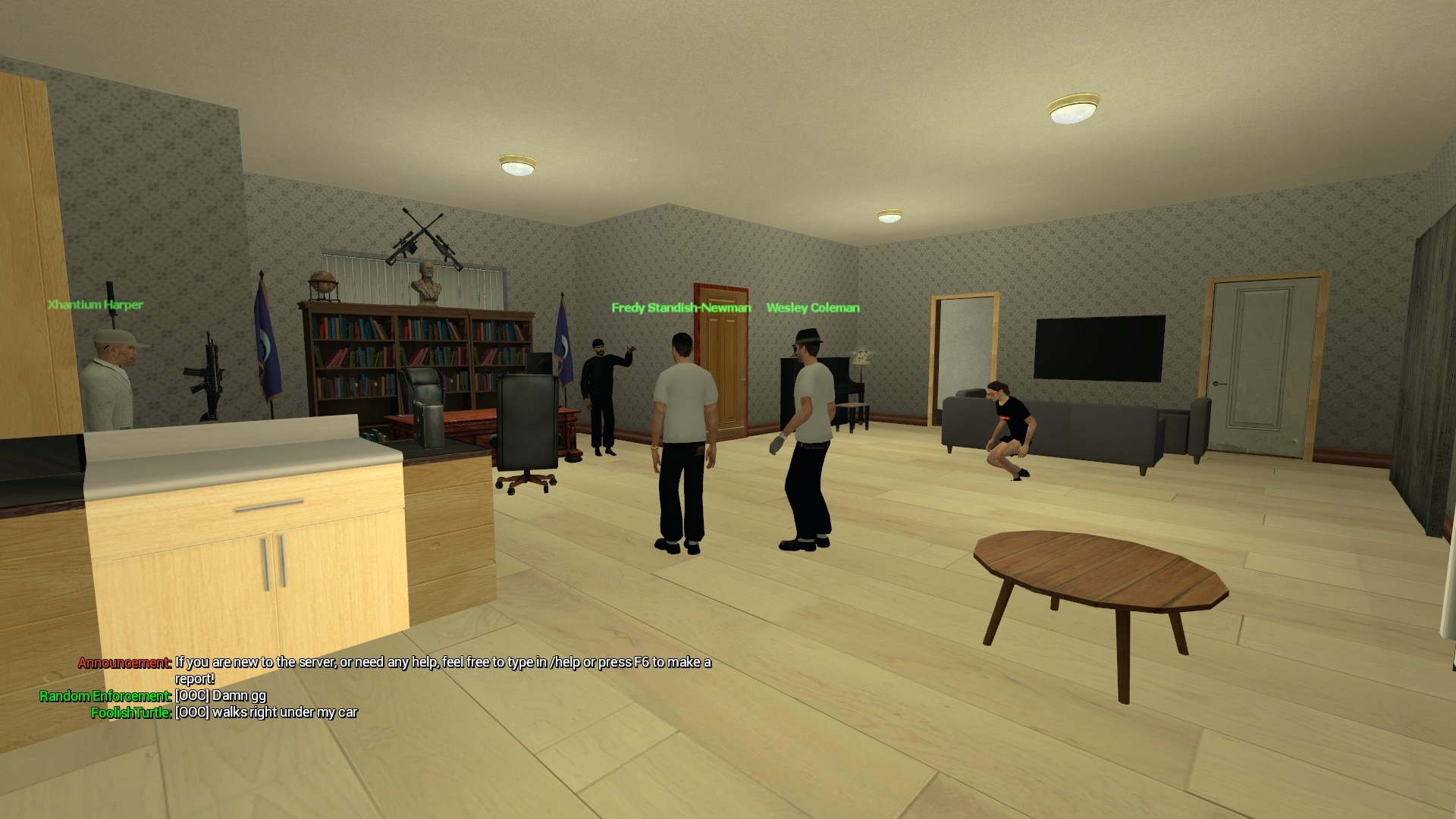 We were having a nice poker evening at the casino when some rat scum showed up. Don't worry, we politely showed them back to the sewer.

Brinch said:
We were having a nice poker evening at the casino when some rat scum showed up. Don't worry, we politely showed them back to the sewer.

Perhaps the ones that will require the sewer's is you scums. I really hope that at least one of y'all memorized your way there as we can't really expect much from a bunch of flies can we. #IDF #ASDA

Also special thanks to #HoodRats for the next upcoming gulag 3.0

Perhaps the ones that will require the sewer's is you scums. I really hope that at least one of y'all memorized your way there as we can't really expect much from a bunch of flies can we. #IDF #ASDA

Also special thanks to #HoodRats for the next upcoming gulag 3.0
Click to expand...

this is fucking war soldier fuck the ooc and ic shit it’s all about shitting on one another
Click to expand...

First of all, this really excites me, and reminds me of some of these gold nuggets:

History: The Belinsky Family: A Family that has seen the rise, and fall, of every great organisation to ever hold power in both Evocity and Paralake. A family that has witnessed its own rise and fall countless times. However, in the midst of all this rising and falling, one thing remains...
perpheads.com

Motto - "Silver or Lead" Narcos. Narcos, an organisation all about murder, drugs and blackmail. We don't care who you are, if you act like a bitch, you're gonna die, like a bitch. We are untouchable. We are all-knowing, so if you try shit, you get hit. We are not fair, and we don't take...
perpheads.com

Who are we? We are probably the most powerful org you will find in Paralake. We got members from La Cosa Nostra, PTP, Belinsky Family, Old Standish Family, Crafting+ and more. Generally, we will be found wearing our dench leather jackets and aviators...
perpheads.com

Organizations with foundation, background, and identity. Formed of more than just an exclusive friend group of people who have been around that are good at shooting.

So far, I’ve been shot on scrapyards right before a raid. I owned scrapyards and had no idea who was standing on my fence and was telling them to leave. Apparently, I wasn’t worth talking to and was shot while slowly driving/reversing/desperately trying to communicate in confusion, hahah. Then found out later you guys were rivals.

Then we tried visiting you guys in Hungries, it was highly well-fortressed. This is where cancer forms. Staff members, pro raiders, and pro base builders making themselves comfortable after quitting their failed Fortnite careers and combining perfect movement, rule knowledge, and years of fining their shooting defending just two entrances very close to each other with hallow entrances.

I heard about the shootout that you’re sharing photos of as well. Wall banging while listening for footsteps. Patiently waiting for mistakes. Using glitchy in-game peeking mechanics. Winning over a gang of people who don’t just go cop to participate in shootouts. The most creative you guys have gotten so far was reviving Wesley after successfully raiding our base to mug him. Which breaks 2.5 unless that has changed.

Either way clap clap and gg

Give these people their Global Elite rank. Successfully turning shit into an esport. Raiding anything you can find or circle-jerking each other inside your fortress of a base. You’re the second worst cancer within the four walls of Paralake, that has ever been seen. Right after the Olsen shit, you descended from. Forming organizations with no purpose and no foundation other than being seriously happy to shoot anything you’re allowed to shoot.

This is an open invitation to use your brains to be creative and not just demonstrate how trigger-happy you guys are. We are extremely easy to find and don’t just sit around.
Last edited: Monday at 1:44 AM

Brinch said:
We were having a nice poker evening at the casino when some rat scum showed up. Don't worry, we politely showed them back to the sewer.

I give this shit a month tops

@Max Even though your message appears to no longer be here, Id like to answer your message.


Firstly, I hate to use the "You haven't been here long enough to know better" card, but I really can't begin with anything else. Paralake Partnership which was founded in 2014 for the first time, set several precedents for what an organization could achieve and could embody. We pushed the boundaries then and now, and we are attempting to do the same. The server is different now as are its players and their interests. To call us a zerg simply because we have numbers and adhere to some attire is a short-sighted statement. Paralake Partnership always was and always will be a Roleplay-oriented organization, that's what we bring to the table. Organized crime roleplay in its best and most innovative form. Even today where the word roleplay is almost akin to a swear word in this community, it is our goal to hopefully change that and show the people that there are other interesting paths to take.


Obidan66,
Founding Partner of the Paralake Partnership
You must log in or register to reply here.