While reading you can listen to some Elton John...

Organization Update
The update we have all waited on is finally here, or at least some part of it. We are releasing the base of the new organization system to gather community feedback before we continue development. There is a lot we want to do with organizations, but we feel it's important to gather community feedback, so we don't develop something the community doesn't want. Therefore, I ask that you post ideas and feedback after you have tried the new system out.

As I stated above, we will shortly release more updates such as new perks. So if you have any ideas, make a suggestion. The reason we are releasing it now is so we can see the community reaction, gather valuable feedback and so we can do the necessary changes such as xp per level etc... It is important to note that we may do major changes.​
A few updates that have been planned,​
Any attempt at trying to gain xp via alt accounts, temporary orgs etc... will result in the organization being removed, together with all the gained xp and items in the organization storage.

So to declare a war on someone you should wait for the other org leader agreement? That not how wars should work
↑View previous replies…

So your saying the other org doesn't have to accept meaning I could just declare war with someone without them being fully aware and then just start targeting them?

If you don't want an org war then just give in to the opposing org's demands if they're reasonable like to fuck off from a district they're operating in.

so how do gang wars work? can you just rdm each other or what
↑View previous replies…

No? Killing someone for no reason is against the rules. There are no rule changes.

Being rival with someone will give you xp when you kill them, so you could for example be rivals with a org you raid a lot.

We won't allow people simply RDMing each other on the street for being in a rival org, I don't think that would be an enjoyable experience.

I do however believe tensions between people would rise, so for example, killing a rival org member for trespassing or being extremely disrespectful would be more acceptable.

I also hope that people will become more creative in the way they do things, I remember being in @Stomper's org years back, we did drive-by's and everything, it was quite fun.

We will discuss this and give all of you a clearer picture of this upon release.

Jordan has a video of that drive by somewhere, it was amazing

504 war with the commonwealth. Drive-bys and arson attacks.
Good times. 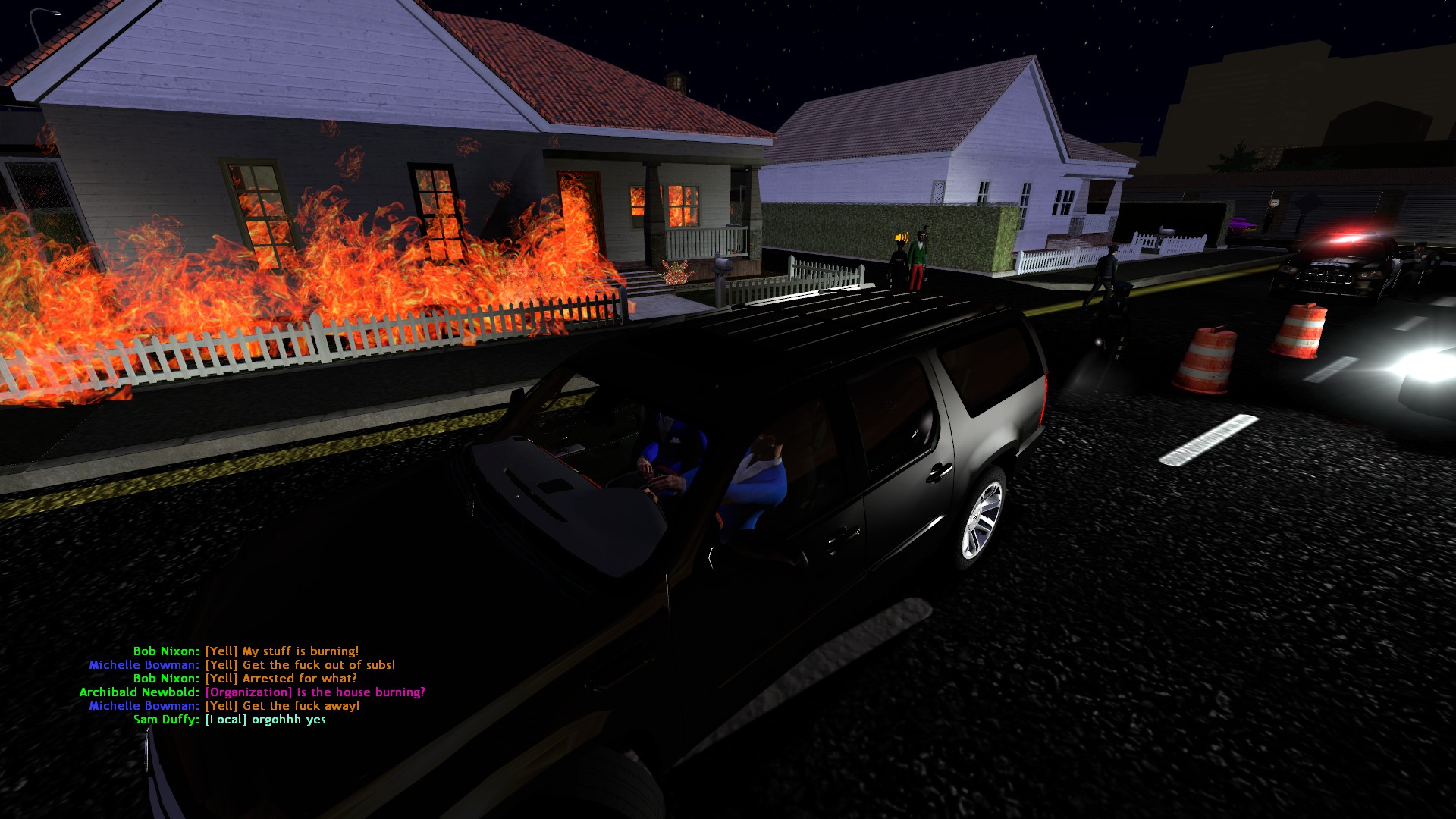 Please make a org war option to where we can rdm each other for a set amount of time. Ex: both org leaders will approve of an org war and will display a message countdown above the screen before a war happens. 5min countdown.
Have the org war a seperate tab in the org menu


Was thinking maybe have the war timer be optional from 10-20min or maybe 45min-1hr, maybe have a scoreboard of how many kills an org has during that set of time and whoever comes out with the most kills wins a good amount of XP and ammo and some guns. Reward the orgs who came in 2nd or 3rd place etc with ammo aswell. (Would be placed in to the org storage)

This would basically be an event but wouldnt teleport anyone.

Just an idea hopefully we can see this or some of what i wrote in the future. Thanks for the update.

Maybe make it like some kind of a capture the point thing at a random place, org gets xp for every capturing point and kills they make and the org with the most points at the end wins and gets a reward with extra bonus xp.
Last edited: Feb 5, 2020

@Dom_ @nade @MachineGunO shame we'll have no allies so we'll lose no XP. Great work. May is a mighty month.

Good work Samuel but I can already see a pretty clear way on how this system can be abused.
↑View previous replies…

apart from @stock image of a duck he is an exception

Good to see an actual update though


Samuel said:
We have added the option to create and edit teamspeak channels. The higher level you are, the more channels you can have. Every organization will start out with a Lobby, that can be renamed.
Click to expand...

What would be the possibility of having a guest channel where an org member with perms can invite people with a code?

In what scenario would a refund be required?

Most things are possible, the real question is if it’s worth it. How many people would actually use it?

Hey nothing involved in this suggestion, Just wanna say that this music really was nice while reading the new updates!
Thanks for the hard work everyone.

will we see the bank account make a return? I also like tylas idea of being able to charge members that would be pretty useful. Lastly how will you decide to remove orgs based on alt accounts, I have a brother who sporadically plays I hope to not have my org deleted because he’s on the same IP as me

I don’t think we should share the way we detect alts and stuff, but if your brother plays it will be pretty obvious. I am more referring to people getting on a Alt, making rivals with main account and let main account kill the alt for xp. I hope people won’t try to cheat the system, but we all know that we have some people in the community that will try to.

Will there be a leaderboard of all the orgs?

@Al Capone It’s not in the works no, everything planned and everything that is being released is in the post above

so u gain xp when u "do meth" well i guess i am going to burn my 3k stack of meth now FOR THE XP!
↑View previous replies… 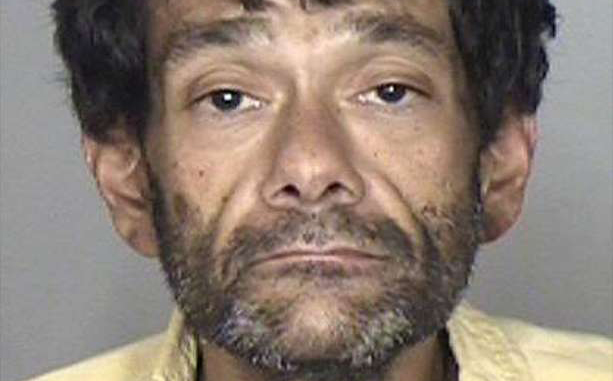 Or just fish for EXP now instead of bugatti

I can see a loophole that could easily be exploited.

> Creates org
> Slugs through all the levels alone in the org
> Invites friends
> Ez fast level up without the side effects of having extra members who increase the max required XP to level up.

Nothing slips by you, pure genius.

A lovely update will definitely come with a few issues but I'm sure it is something that can be quickly addressed. Must be said, I like your new role as a developer, a very proactive and communicative individual within the role.

@Husky there will definitely be issues that has to be addressed pretty quickly, that’s why I’m releasing it on a Friday so I can push needed fixes during weekend if needed.
Biggest concern is that people will try to cheat the system to quickly gain XP.

@Samuel no what was it.

A lovely update will definitely come with a few issues but I'm sure it is something that can be quickly addressed. Must be said, I like your new role as a developer, a very proactive and communicative individual within the role.

i agree with @glacial, spice things up with a limited time gang war or something.