​
An update went live this morning. It mainly contained bug fixes, but it also contained and important piece of code in preparation for something that I have been working on.

Here is the change list
The following hot-fixes were also put live since the last update log:
Now that the in-game connection is built, I will be able to develop features for the Paralake City Council and DMV which can be interacted with in-game, without having to apply many changes to the server code itself. It also opens up the possibility of having other people who don't have access to the server code to develop features. If you have any experience in Python and Django and would like to help out, please send me a forum PM.

Thanks to @Skudist for helping motivate me to begin restarting the council. Thanks to the following people for making bug reports on Github: @Aero, @Saint Wylde, @Puffy Sandvich, @Dom_ and sasr22.

This is gonna be a good premiership

what imma be doing the entire week

It didn't work though, otherwise this would have happened in March!

TinySlayer said:
It also opens up the possibility of having other people who don't have access to the server code to develop features
Click to expand...

Best update I have seen in a long time, good job man.

TinySlayer said:
It also opens up the possibility of having other people who don't have access to the server code to develop features.
Click to expand... 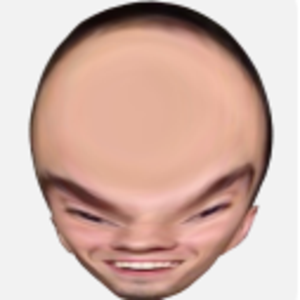 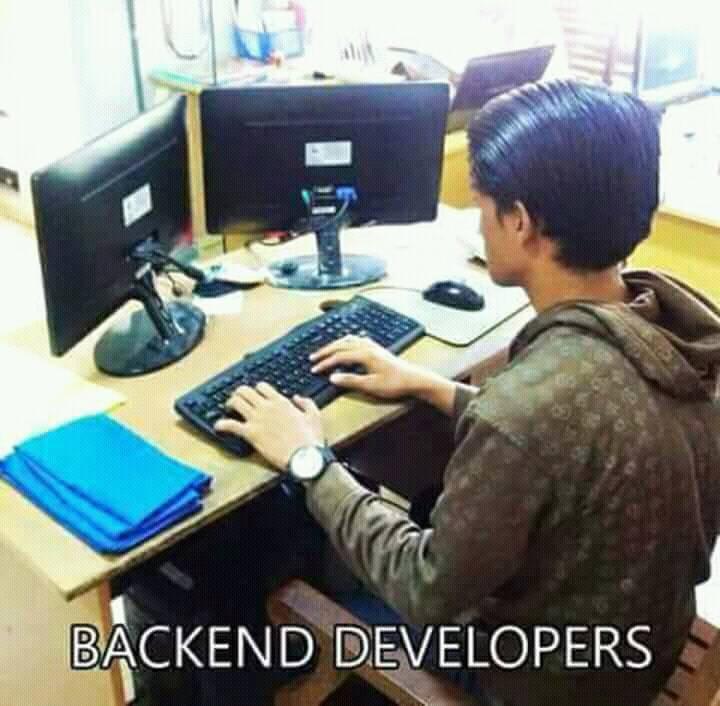 TinySlayer said:
Thanks to @Skudist for helping motivate me to begin restarting the council.
Click to expand...

no joke, his current and dream setup is a fucking mess how can you live like that Tiny

Will I now be able to pay my council tax online?

The amount of suggestions and opinions being ignored is unreal. No wonder the playerbase is so low when you consider the complete lack of respect developers have for the community's judgement.

TinySlayer said:
Thanks to @Skudist for helping motivate me to begin restarting the council.
Click to expand...

Incoming dumb train from MegaLollis, a civilian organisation with almost as many members on as PD! Independent thinking is hard!

Just because you and your friends don't want an update doesn't mean other players don't want it. Update logs get rated very positively so it seems like a good portion of the community wanted these things.

If players wanted something they'd make a suggestion, I don't think ratings should be conceived as acceptance from the community.

@Aquaa If everyone hates the update why is it getting any positive ratings? As far as I can tell this is laying groundwork for further updates so I see no reason to be hating on the post.

@Ethan I'm not hating, im just saying that people will rate shit positively if it's from a senior admin or anyone with some status.

@Aquaa Alright but there's still not a single negative rating so the update must be tickling people the right way?