​
This is an update that @StephenPuffs and @Fredy have been working on for a while, although few gameplay elements were changed, a very intricate day/night cycle has been introduced. A few other things are included in this update. 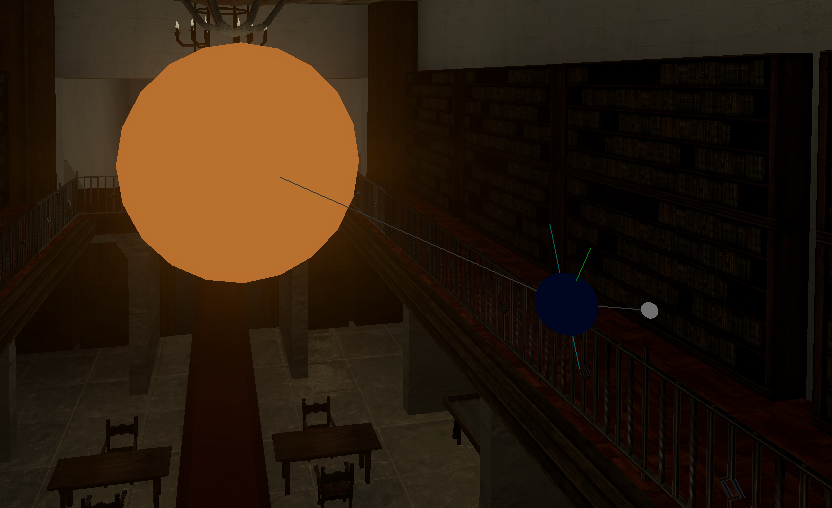 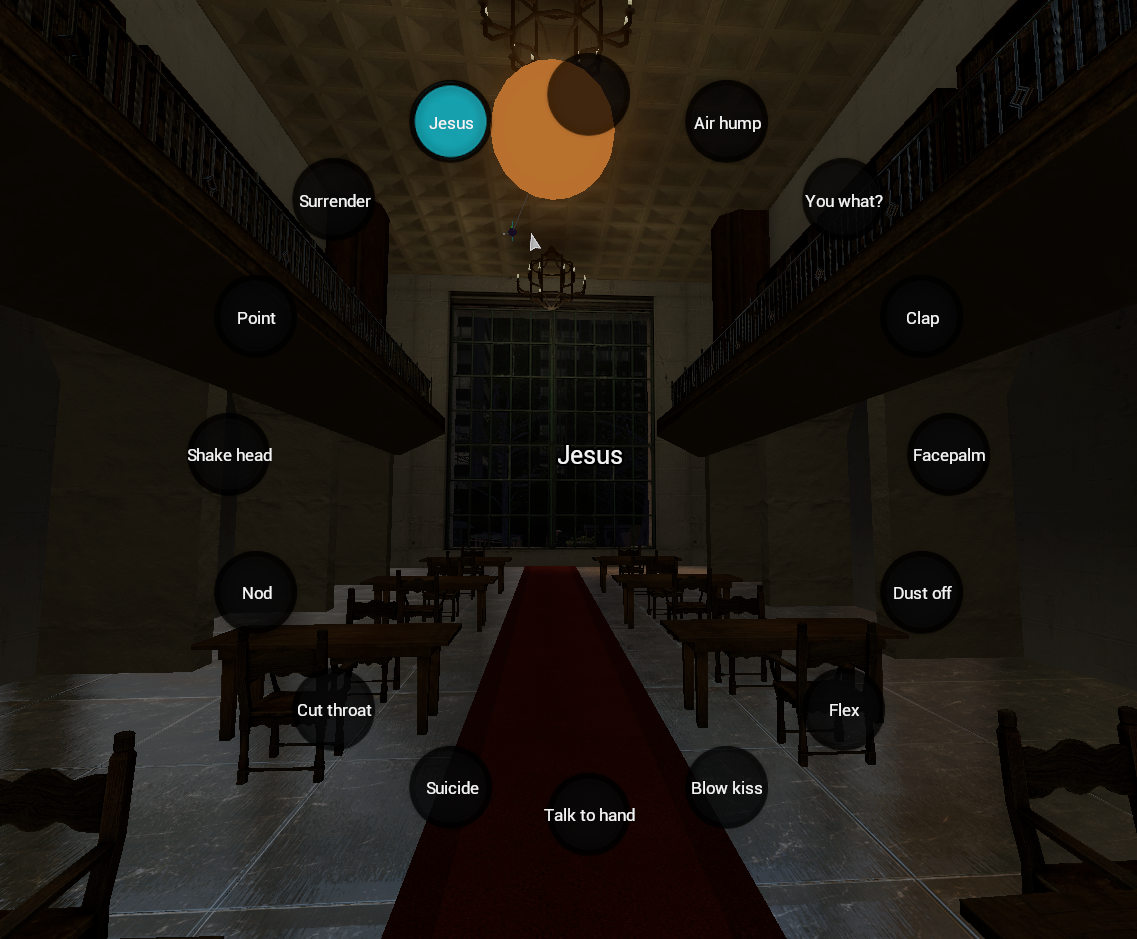 What were you expecting here? Press R in a car duh.
We hope you like this update (despite it not being the biggest), but we will see you again soon for our big changes to organisations!

Thanks to @Carrot for lots of testing!

Edit 01/06/2019
@TinySlayer has added a bug fixing update, along with a few other things. Thanks to @Mallard for testing. 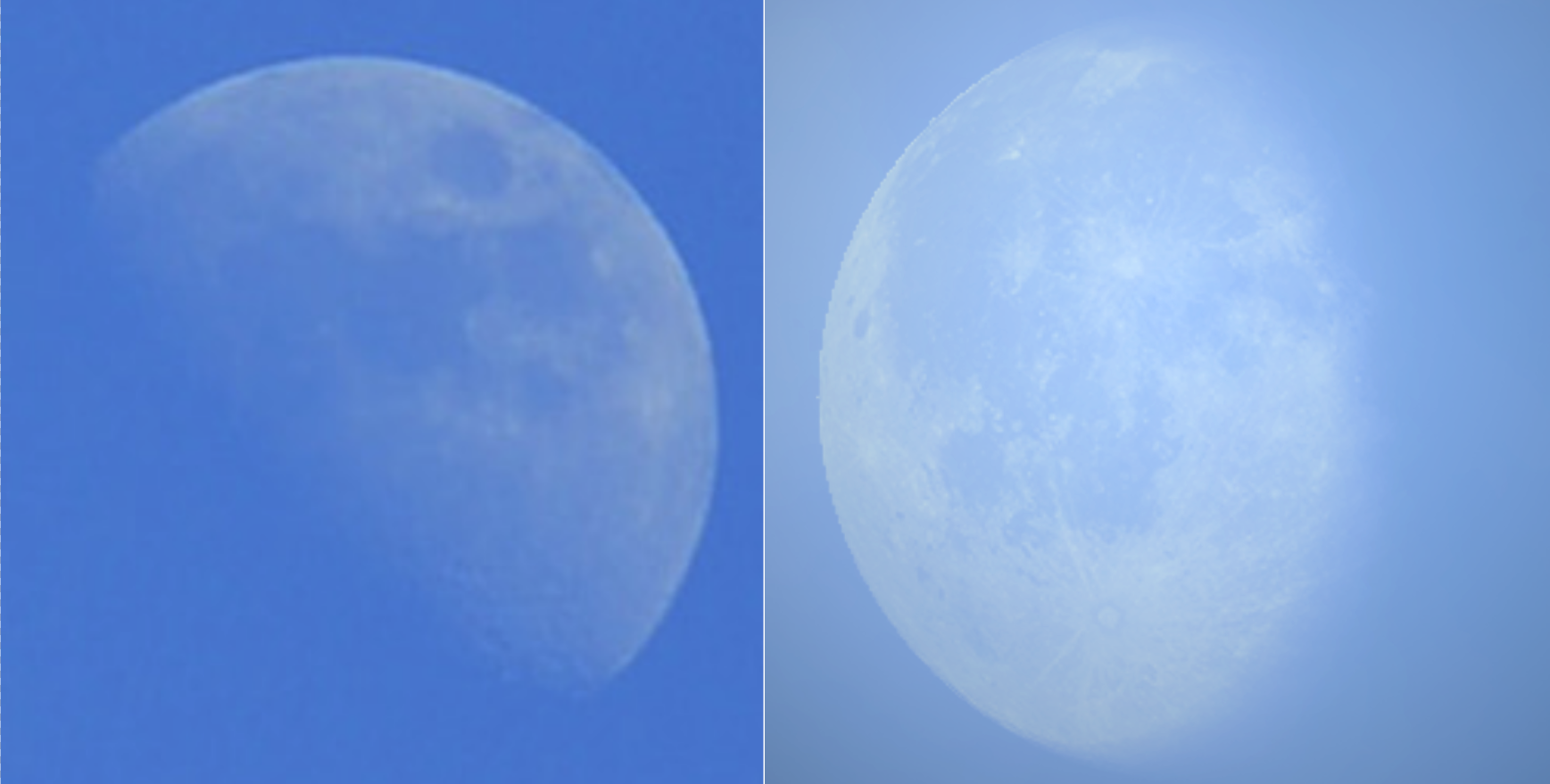 stock image of a duck

I remember the solar system model being teased at the library with a scaled down model, how noticable is it in PERP? 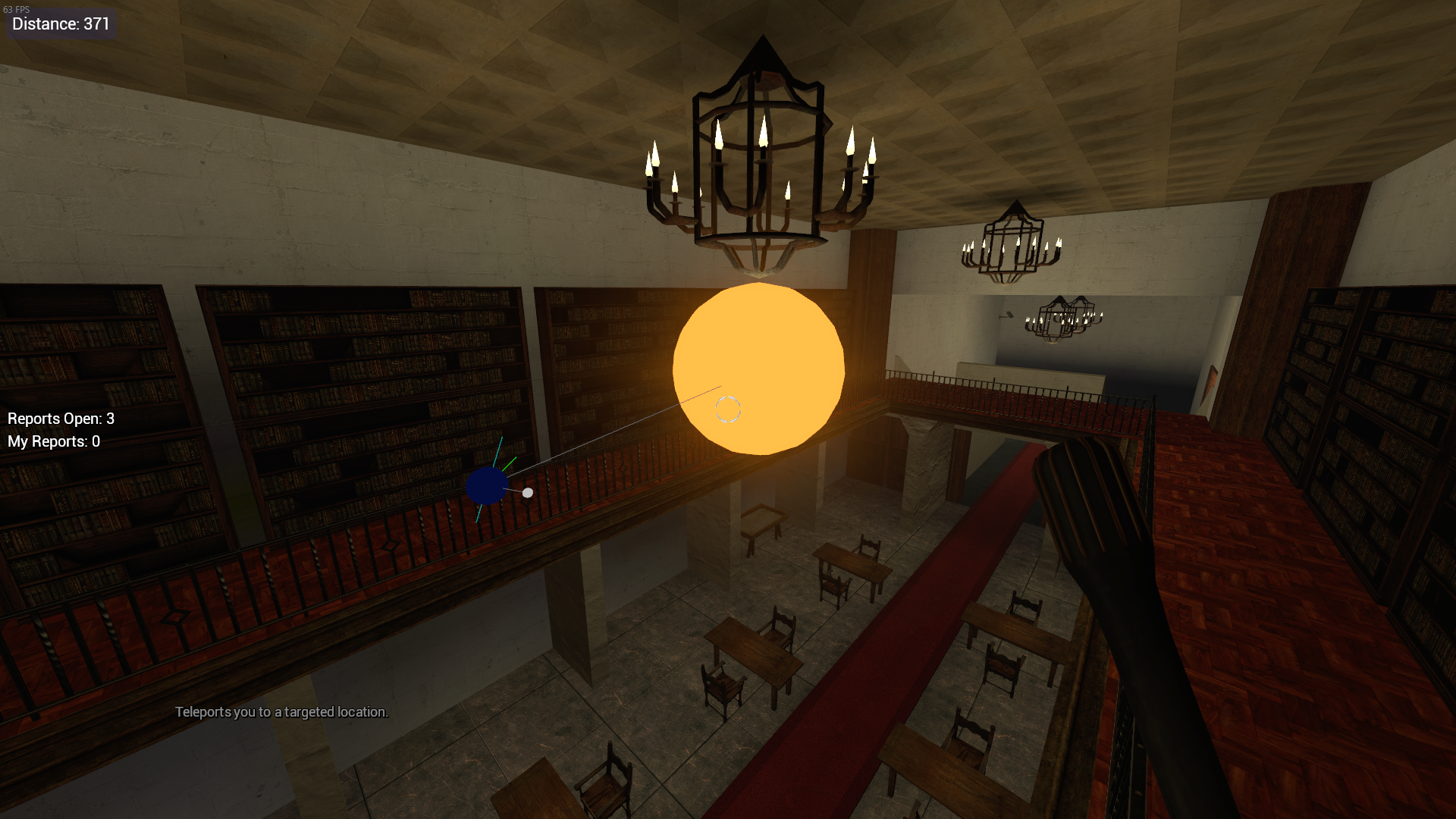 what is default bind for fortnite dance wheel

B is the default bind for fortnite dance wheel.

Now I default dance when winning my raids!!!!

But that means you'll never get to use it

Hey maybe my fps will be better when there's no rain, rain is becoming more common on perp

That's cause the place in which perp is set is probably located somewhere in the UK.

Driving on the right side? Guns? American police ranks?

I'm clearly joking, I'm not stupid. I was taking the piss out of British weather.

fucking British weather, it was getting sunny so i bought sunglasses and then it rained 30 mins later

can we get a perp moon landing program

what a brave man, going to see if the moon is really cheese

this is the best update ever it fixed my starting issue!!!!!!

Same, it was probably changed intentionally

Wow, clouds. You guys really outdid yourselves there didn't you?

Wondering how much of this update gets ignored when 99% of the community puts r_3dsky 0 in console.

you still see the moon

unlike @Atomic seeing his dad