WHY DO YOU WANT TO BE AN ENFORCER:
So most of you may know me, I joined the community back in about early August 2014, and I've been on and off, taking a break for a few months in early to mid 2015, before becoming more active from late 2015 onwards. Though I've taken a few days or weeks off here and there, mainly during the exam periods, or over Christmas, I usually try to maintain a pretty solid activity, especially considering my position in the PLPD as an academy command team member. I've got a time played on the server of between two and three months, and I'm incredibly active on the forums and in the shoutbox late at night, as well as reasonably active within teamspeak.

As someone who has been in the community for a good amount of time now, I now believe I know the rules, laws, other important documents such as the police handbook and construction/defences handbook enough to be able to enforce the rules to a satisfactory degree. Though in the past I have received my fair share of warnings, both on and off the server, I almost always come away from it more informed about what is, and isn't acceptable. I always try to stay objective when it comes to a scenario, and come across as a friendly and approachable individual, someone you can have a laugh with, or ask any questions if you're in need of assistance. I always attempt to help others with any concerns they might have regarding rules and laws, PLPD related matters, or even just, telling someone how to get to the car dealership from city hall.

I want to become an enforcer as I believe I possess the knowledge and administrative skills required for the position, and I want to help make a difference within the community by doing reports, assisting other players and staff members with whatever, and helping new players better understand the rules.

ARE YOU ACTIVE ON TEAMSPEAK:
I'm usually on teamspeak around three or more hours a day. If I'm on PERP, I'll likely be on teamspeak, and usually for several hours thereafter.

DO YOU HAVE ANYTHING ELSE TO SAY:
Apologies if this application seems a little short, I just didn't want to put half my life story into this one like I did in my last. If you want to know a little bit more about me, just hit me up in-game or in teamspeak for a chat.
I'd like to hear feedback and constructive criticism from both the staff team and the community as a whole on what they believe I need to improve on, if anything.
Thanks for reading my application.

allen kennedy was alright in academy when I was the big boss in charge, decent cop ingame so knows the laws and that lot, has been in the community for basically forever and is usually helpful

߷Support Allen Kennedy is a good candidate because he is active, he is good in academy when I was the big boss. Has the communitys best interest in mind, nice bloke. 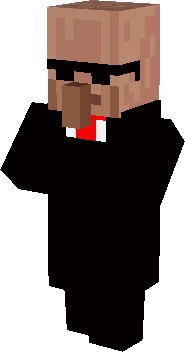 This is me writing this support. @LordTyla like my suit my dude? ߷߷߷߷߷߷߷߷ this is a representation of allen gliding his way into enforcerhood

pretty self explanatory that I +support this application innit...

you dragged my ass back into perp when I was gone, now some people might dislike you for that but I really appreciate it...
I have missed out on this minecraft villager meme people made about you, would've loved to join in really...

just a little list why I am actually plussupporting
you are capable to keep your cool in stressful situations,
you a friendly and understandable community member,
you have a good rule and law knowledge
you are a calm speaker and can keep an objective view on things, as shown when you are performing duties as a police LT
and overall you are an extremely nice guy, basicly my other main "togo to" guy next to @Sam

Hope you get it man,

+Support
He's been in the community forever and from my experience he knows the rules and the laws very well and I think he's more than capable of being a staff member. 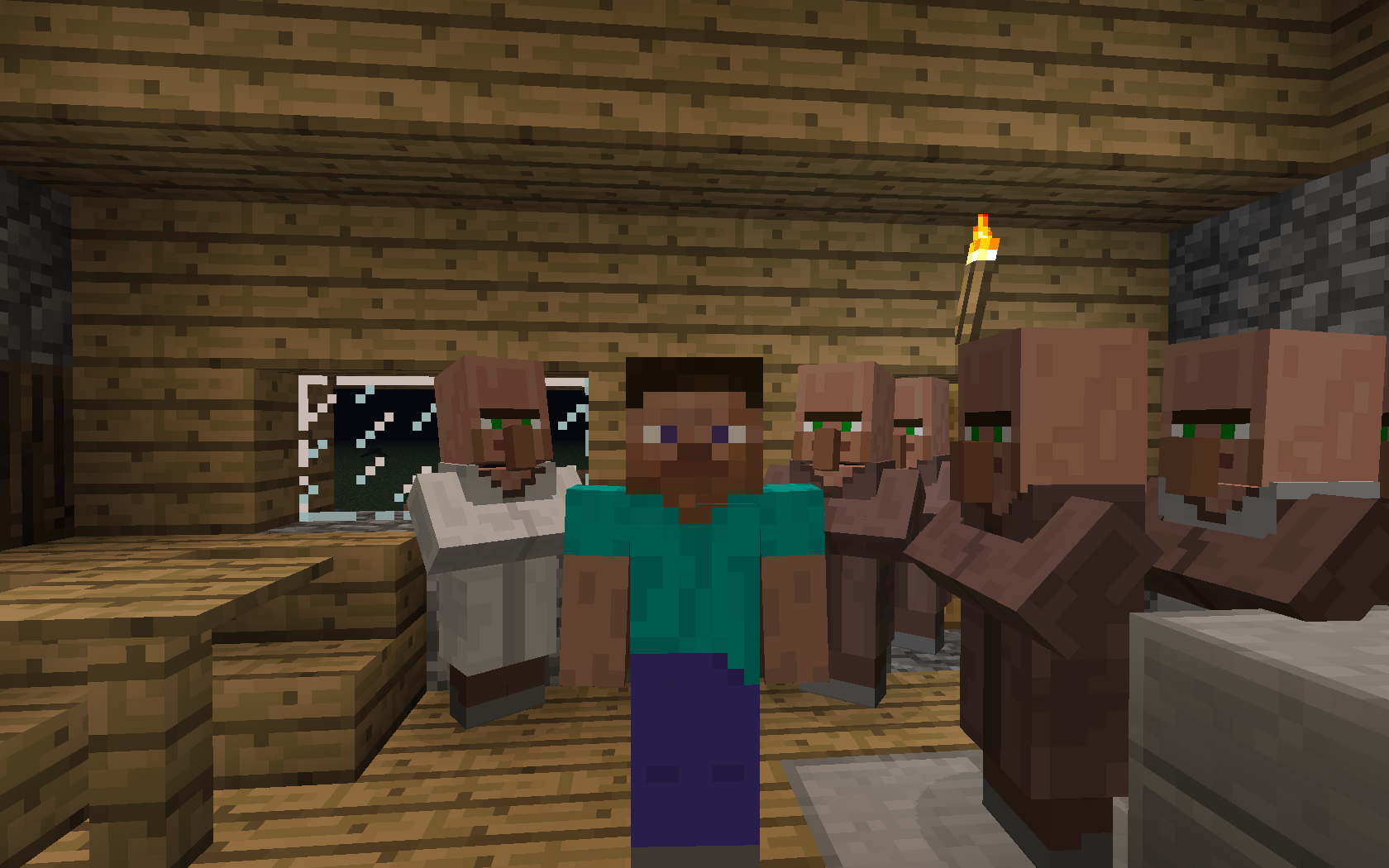 (Here's him inviting me to his family dinner they were nice)

+support
Allen is a really fucking nice guy, he knows the rules well and is strict about things when he needs to be. In my opinion he is more than capable of being an enforcer.

Allen is a very nice man and he has good rule knowledge. I think he is great enforcer material

Here is me loitering at his shop. 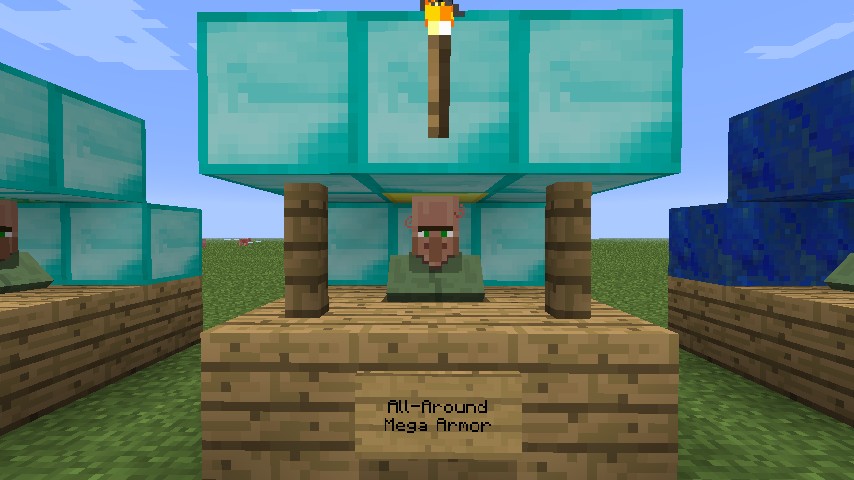 Allen went through a time where I completely disagreed with him becoming a staff member but he has clearly shown that he's a good lad and is willing to help the community with his high activity and deep understanding of the rules. He'd make a great staff member.

Sorry to say this, but i've never personally seen you actively display any knowledge of the rules at all. From my experiences you are just a say what people want to hear guy, i don't think you are cut out for enforcer right now but maybe if you make some effort in proving yourself my opinion could easily change.

I wont deny your a nice guy though, but i don't think that alone means to anything when applying for enforcer.

Pending - The senior administration team think's you do have potential, we will be watching you closely in-game to see if you'd suit the position or not.

Definitely going to Recommend Allen because of his Rule/Law knowledge and his decent behavior of talking and his activity.
serious when you need him to be, funny when you want him to be. would be a fantastic enforcer if he got accepted... in another way "I'm +SUPPORTING THIS APPLICATION"