I am excited to finally announce the release of the latest iteration of Paralake, V5! Many people have worked countless hours developing and curating this project and we are honoured to deliver this update to the community. This is the first of many steps forward for Perpheads and we hope we can continue to deliver new and improved content to the community for years to come.

Important Note: If you are not seeing the correct content, unsubscribe from Paralake City V4 or any older version of the map, this should fix any conflicts.

Before we get to the changes, I want to explain why it took us so long to finish V5. We started working on the map in late December, but it took us a good four to five months to get to where we are now. One of the major changes we wanted to include in V5 is the removal of any dependency on having different games installed. Paralake V4 uses a lot of CS:S textures, which make it essentially impossible to play the game if they are missing. Just to really show the problem, take a look at the comparison of V4 and V5 without CS:S content. 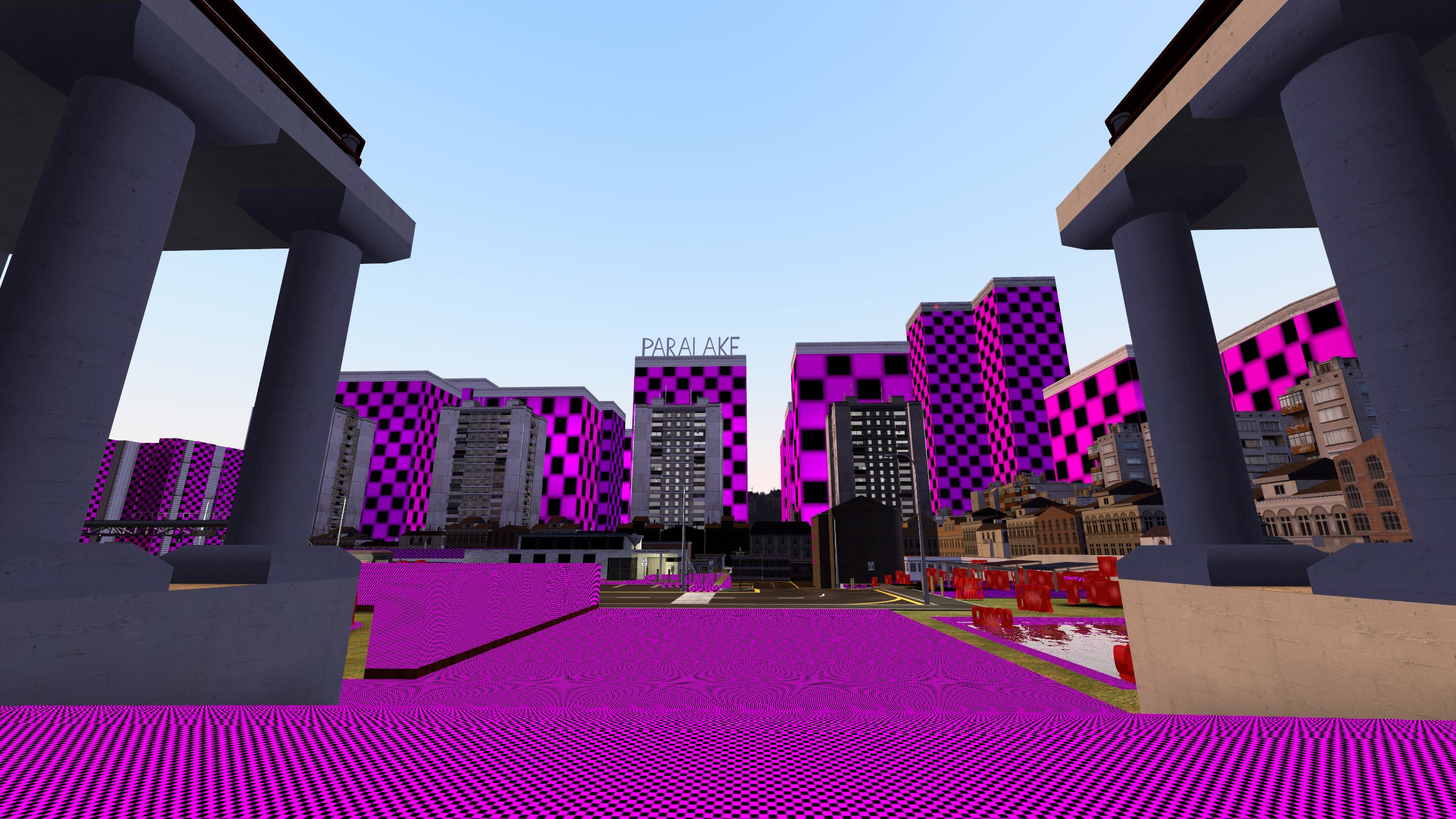 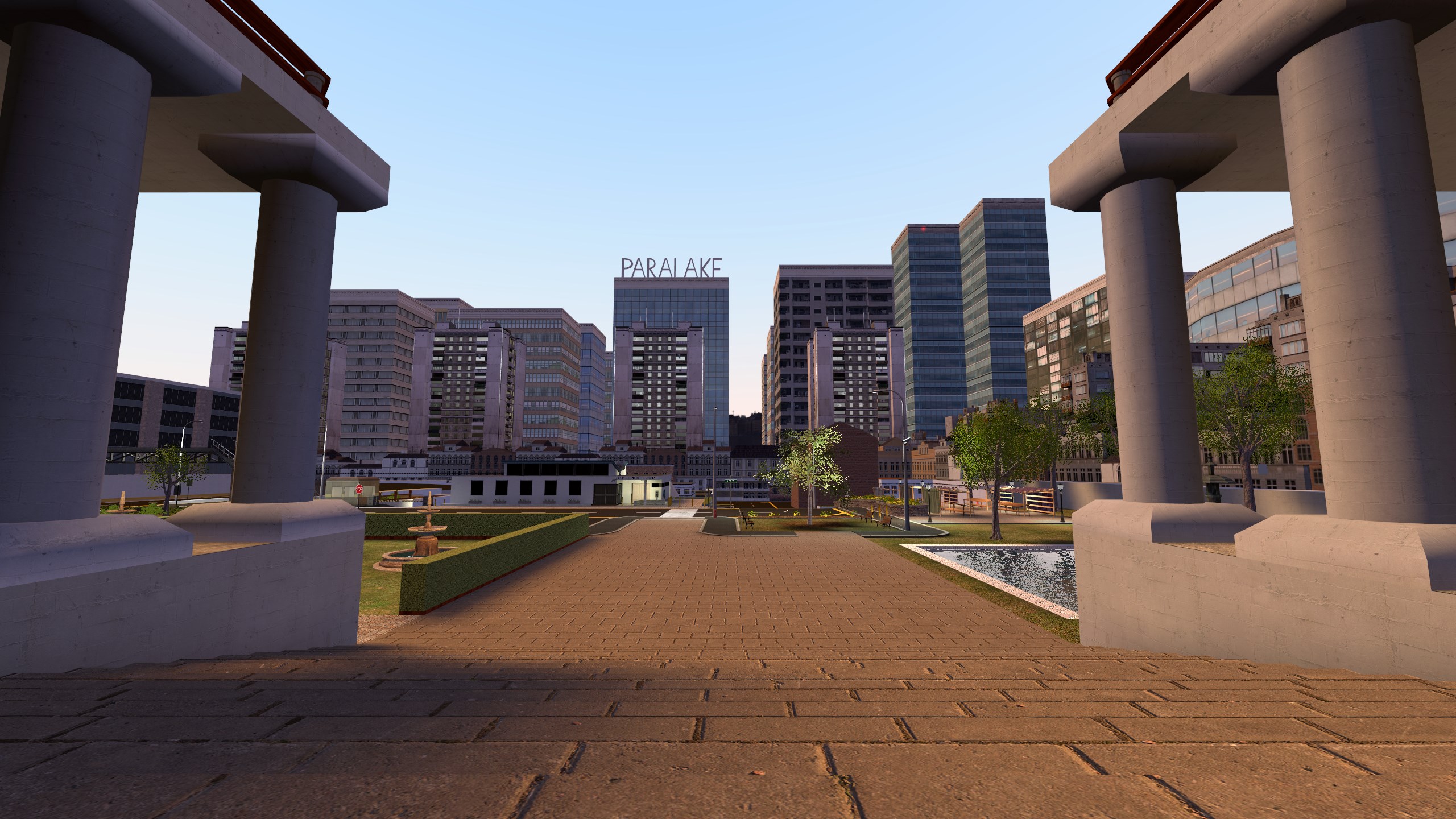 As you can imagine, we will never get a new player who does not own CS:S to stay on our server when the first thing they see is a wall of missing textures of errors. Hopefully this allows us to recruit a lot more newer players in the future. To make sure you can enjoy the new experience, avoiding the hassle of conflicting and missing content, you will need to unsubscribe from Paralake City V4 Content and Paralake City V4.

Another major difference to previous releases of new version of Paralake, is the amount of fine tuning and bug testing that was done to achieve the most polished version of Perpheads yet. Everyone involved put a ton of effort into every aspect of the map and gamemode and we really hope you enjoy Perpheads V5.


Following is a hopefully mostly complete list of all changes (both in the map and code). It does not include any screenshots but to get a picture of the new map, just check it out yourself on the server or watch @Tyla Jai's amazing trailer to get a sneak peek or take a look at this very high resolution overview map of the V5 (DANGER: BIG).

we fucking did it

worth them profile views innit

jokes I love you freddy and the development team <3

Damnn i love you

Very nice, great changes to the drugs watering system for new players too

Looks incredible, can’t wait to hop on later! That new casino looks insane too, as well as all of the other changes. Great job all of yous!!

i love you
You must log in or register to reply here.