rp_evocity_perpheads_v3
The biggest change you will notice, is the map change. We are moving back to evo for the time being. @Collier and @Madda have done some changes to improve gameplay, such as,


Changes​
Bug Fixes​
​
Some images for those players that are banned for various reasons, 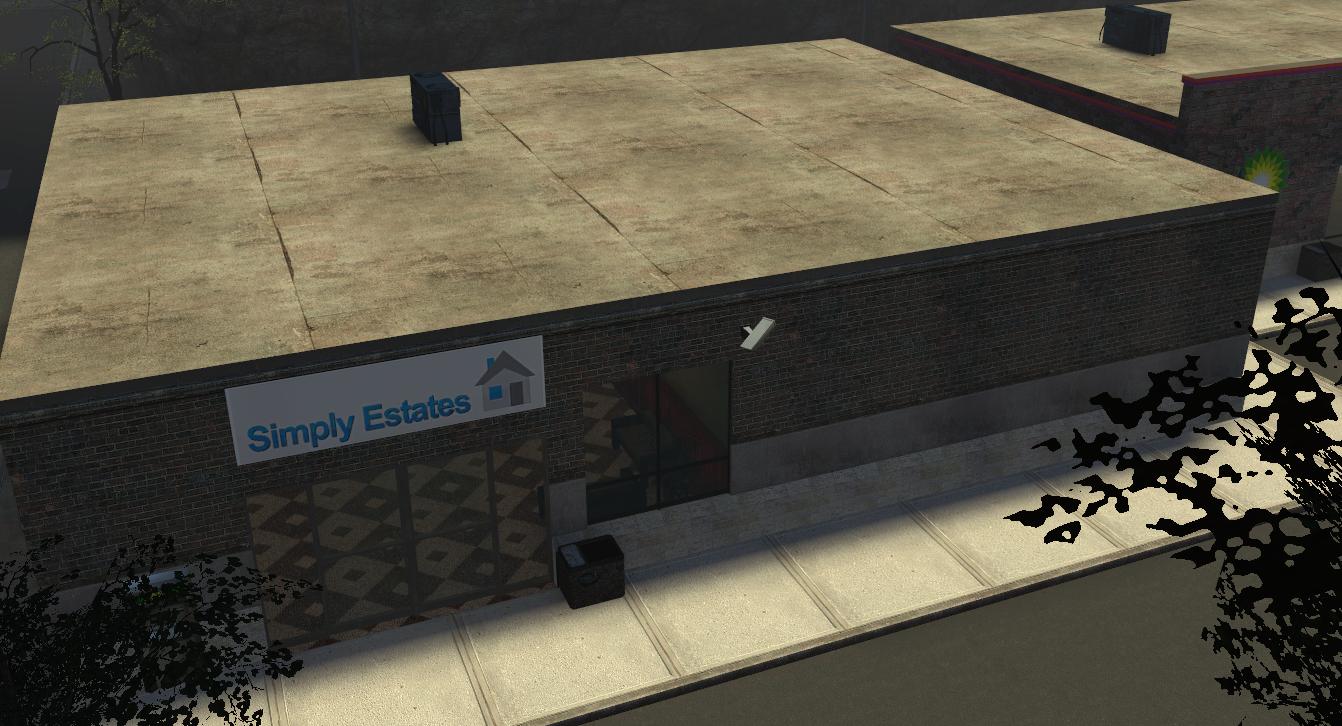 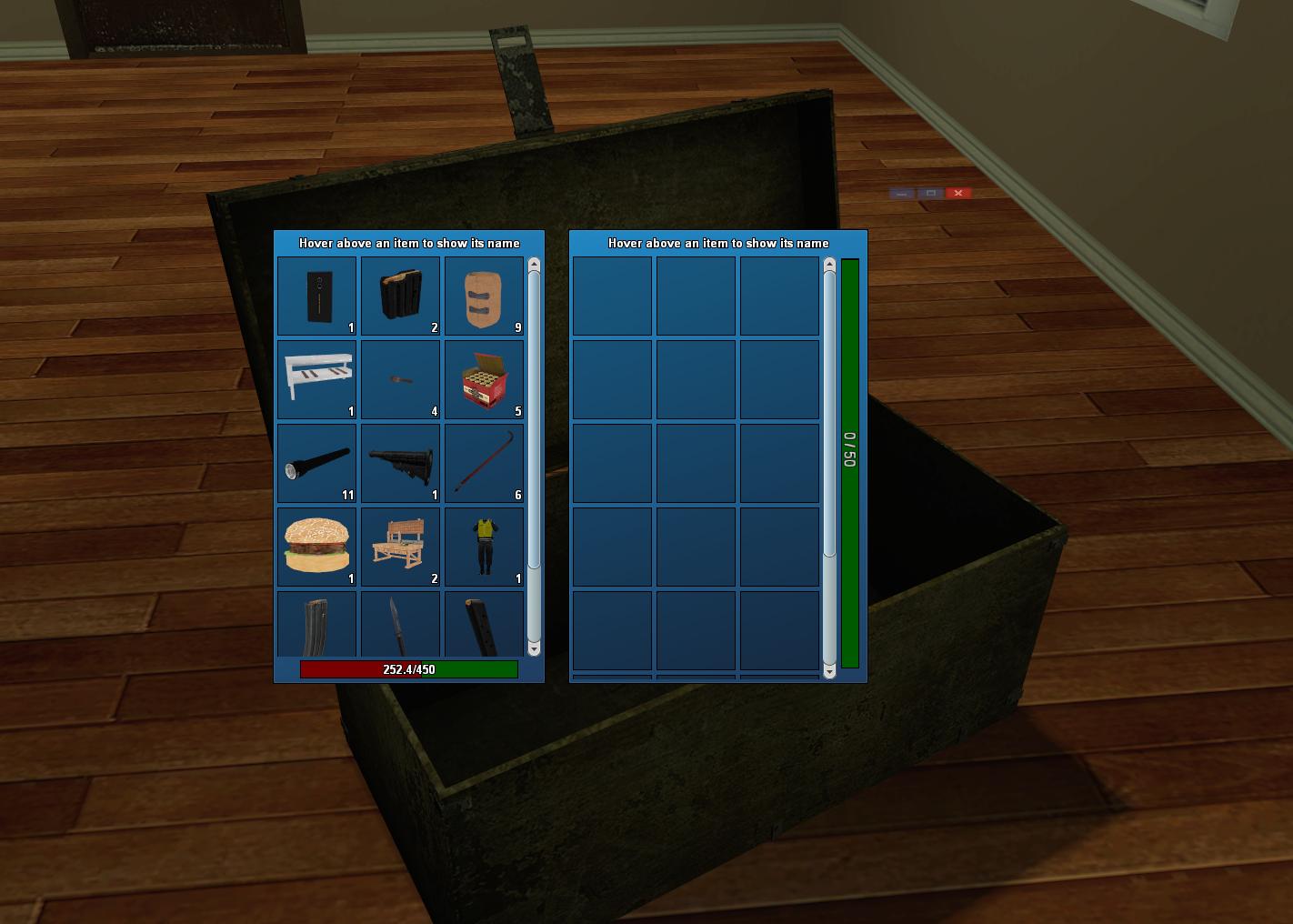 Found a bug? Report it at https://perpheads.com/forums/bug-reports.345/.

completely spoiled what the fuck
You must log in or register to reply here.