For everyone here, we all had that first game or first experience that eventually got us into gaming. I'm curious to know what everyone's first (or earliest memory) gaming experience was.

For me I can boil it down to two things. In 2002/2003 I remember playing a Lego pizza delivery game on floppy disc and school. In afterschool club they had a PS1 with a racing game that me and my twin would always play (literally just go in circles).

We told my grandma about this and she showed us her mega drive she got herself back when She retired in the 1990's (she's 84 now but can still play sonic). After this me and my twin brother were hooked on video games.

My elder brother already had a PS1, and we would watch him play Dino crisis or resident evil 1 (which I was too scared to play lol)
Come Christmas 2003, my dad got us a PS2, which came with: Half life 1, cel damage override, road trip, and crash bandicute (I think). For the next 10 or so years we did what everyone did and purchase 100s of ps2 games. Such as conflict desert storm, all the gta games, Star Wars battlefront 1 and 2.

Then in around 2008 with the launch of GTA 4 my eldest brother purchased a Xbox 360 (we never owned a original Xbox) along with GTA. This collection lasted until 2012, where my parents got me and my twin our first gaming PC.

And since then it's been glorious

along with and Xbox one and PS4.

However now I'm grown up I never have the time or money to play video games anymore.


Oh and throw in some runescape and habbo (where the real rp happened). I was there when they started the afro man in the pool thing but left before more came

The very first game i remember seeing was when my uncle was playing tony hawk undeground so after seeing him play games i really wanted the ps so my parents bought me one. I remember playing crash bandicoot a shit load but then eventually i started getting into more non child friendly games like GTA:SA (Found my old paper with all the cheat codes written on them yesterday while cleaning up my room took me back on the nostalgia road.) So a few years pass with me playing flatout,gta,spyro,crash bandicoot and many more. The ps releases i bassicly got mine around the time it got released wich was fucking amazing.My very first game was resistance (wich is a beatifull franchise in my opinion) then started playing gta 4,saints row,COD and a shit ton more to name up.So again a few years pass i get my first laptop (Intel graphics 4 gb ram so happy i got my desktop now) Wich i didn't use for about 2 years untill i was 14. There was a friend in my class who convinced me to buy Minecraft of all fucking games. So i buy minecraft but then he tells me about this amazing game named gmod. And thats where im at now. Recently bought a N64 with some games and i like it alot. So yeah

My dad used to have a SNES and he would play Super Mario World on it but then it broke or something. Then we got a PS1 and I used to play a load of Medal of Honor and Crash Bandicoot 3. 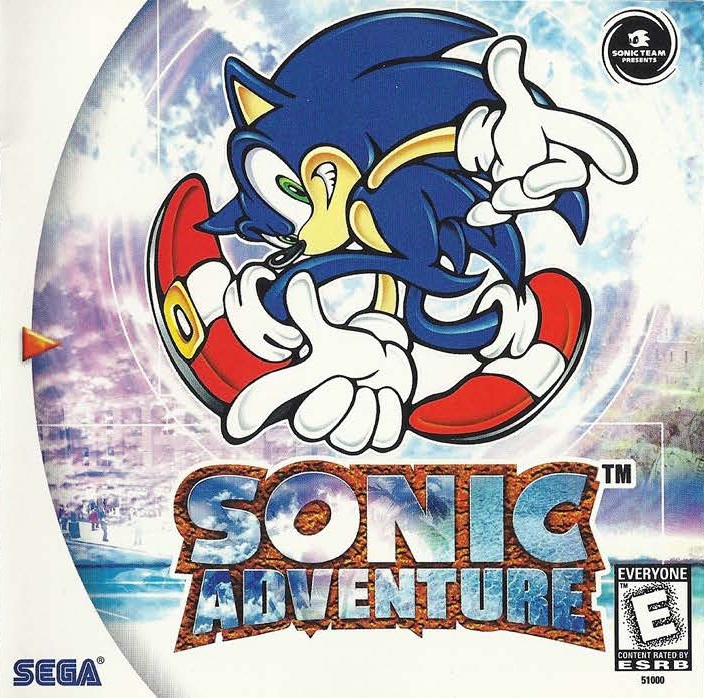 Back when Sonic was good. I remember playing this for the first time on my old Sega Dreamcast 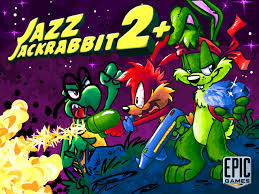 Jazz Jackrabbit, don't know which one but i played the shit out of this game until i was like 7 then i started playing crossfire.

Lol fuck off with all your shit. We all know that the real fucking deal, is 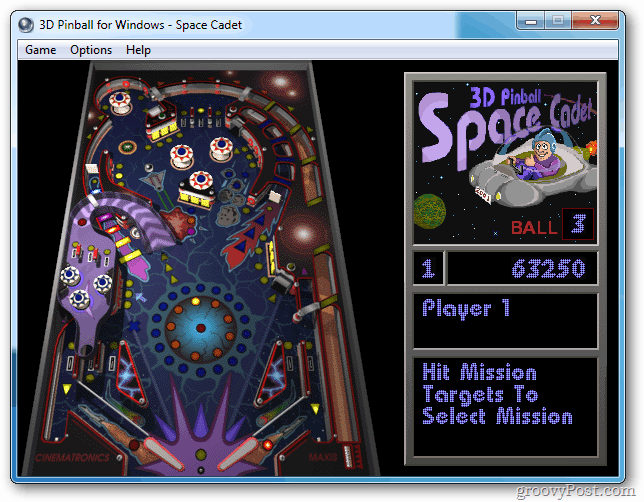 Let me be your space cadet for today. Travel with me into your memories...

This game was the fucking shit. Absolutely 110% worth arriving 30 minutes early to school, in order to snatch the computer. Besides, it was the easiest shit ever. All you did was just mash the keys in hopes of actually hitting the ball. But it was worth it all.

I played counter strike 1.6 in 2nd grade , first game i ever enjoyed really. 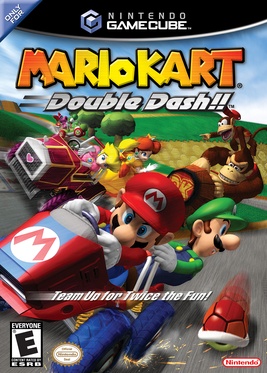 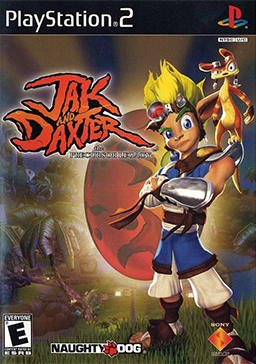 Literally the only site they didn't have blocked in primary school

I played games like Crash Bandicoot and shit but when I really got into gaming was when my dad started playing CoD United Offensive. As I was like 6 years old I used to call it 'pauwen' which is a dutch word we used (something like shooting in English). Sometimes he let me play it and that is the day he regrets because now I am stuck on my computer all day. 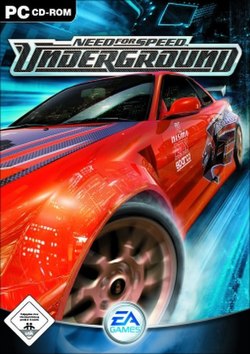 What was the order in which you played on certain consoles/gaming devices?
2

Some things that made me go inactive.